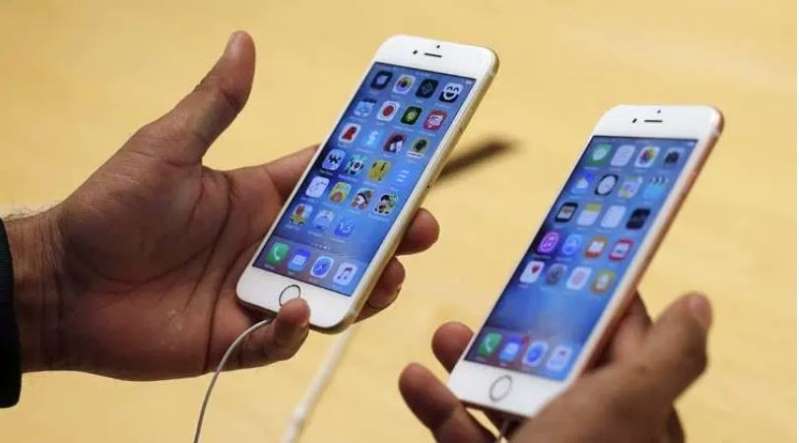 In May 2019, shortly after the Lok Sabha elections, the Bengaluru police had announced one of its biggest successes in stopping the smuggling of red sanders via Karnataka, with the arrest of 13 people and seizure of 4,000 kg of sandalwood worth over Rs 4 crore. Investigations have revealed that under the cover of that probe and other cases, the Bengaluru police illegally tapped telephones of several public figures in the state.

Sources said as many as 30 phone numbers were tapped by slipping them in among the numbers of red sanders smugglers which were being lawfully intercepted, around the time of the Lok Sabha polls. Illegal phone-tapping was also done using other cases right up to the period when a group of rebels toppled the JD(S)-Congress coalition government headed by H D Kumaraswamy in July this year, sources said.

The 30 whose phones were tapped include an influential seer of the dominant Vokkaliga community, Nirmalananda Swami, and at least one candidate in the Lok Sabha polls and associates.

The BJP government led by B S Yeddyurappa had earlier handed over investigations into the illegal tapping, believed to have lasted a year between August 2018 and August 2019 (during Kumaraswamy’s tenure and the start of Yediyurappa’s), to the CBI.

The Bengaluru police surveillance on the red sanders gang lasted several months, and unveiled smuggling of sandalwood from Karnataka, Andhra Pradesh, Tamil Nadu, Kerala and Maharashtra to China and the far east. Apart from using one of its biggest investigations into red sanders smuggling to illegally eavesdrop on public individuals, the Bengaluru police also diverted tapped calls out of the regular phone interception system, sources said.

The agency has questioned several police officers, including former commissioner Alok Kumar, then in-charge of the Bengaluru police. Among those it has obtained statements from are policemen directly involved in the tapping, to understand the process. Some of the officers have provided detailed accounts of the interceptions done under the orders of superiors, sources said.

“There was a regular investigation into the sandalwood smuggling racket which involved many people. The phone numbers of suspects were being intercepted in a legal manner. There were also demands for tapping phones of others and these numbers were slipped in with those of suspects and they were also tapped,” sources familiar with the investigations said.

While the legal process of obtaining clearances from the state Home Secretary for interception of calls of the smuggling suspects for a period of 60 days was followed, police dodged scrutiny of the illegal interception of phones by restricting such tapping to seven days, for which clearance can be provided at the Bengaluru commissionerate level itself.

Sources said that, additionally, in many instances, the calls intercepted illegally did not land at the technical centre of the Bengaluru police where tapping is authorised but on phones outside the system, and there is evidence to show many numbers were tapped in this manner.

Last month, as a part of its probe, the CBI searched the home and offices of former commissioner Alok Kumar, an officer of the rank of additional director general of police. It is during whose tenure in Bengaluru city that much of the illegal tapping is alleged to have occurred. Kumar was brought in as the Bengaluru police commissioner in June 2019, under Kumaraswamy as chief minister, and earlier served as the head of the city’s crime investigation unit in 2018-19.

The allegations of illegal tapping emerged as a by-product of the tussle between Alok Kumar and the current Bengaluru police commissioner, Bhaskar Rao, in August. An audio leak of telephone conversations of Rao led to a preliminary inquiry being set up. The inquiry revealed that the phone calls intercepted by the Crime Branch of a suspect in a cheating case were leaked to the media. The probe also revealed that phones of many politicians, officials and others were illegally intercepted, which led to Yeddyurappa ordering a CBI probe.

BJP Deputy Chief Minister C N Ashwathnarayan alleged that there was phone-tapping on “a large scale and in an illegal manner” under the JD(S)-Congress government. “They will have to give answers and must face justice for their actions,” he said.

Kumaraswamy earlier said he was open to any investigation. “Phone-tapping has occurred under every chief minister… There are no worries.”