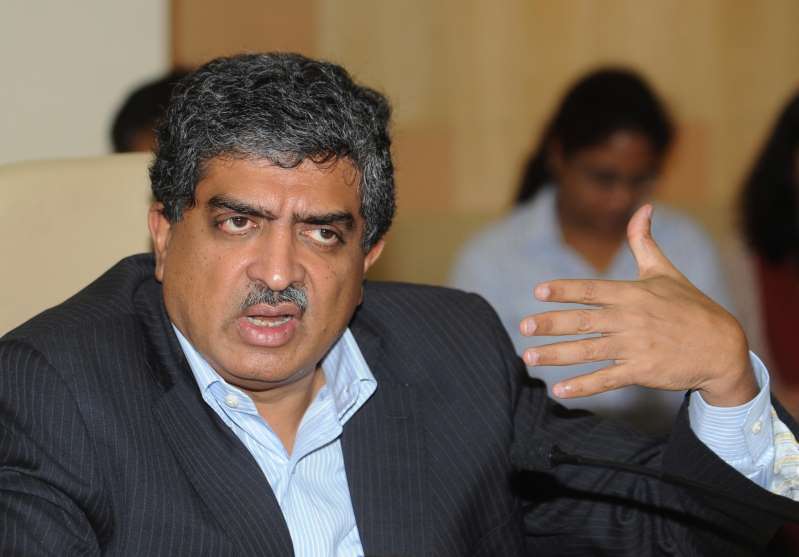 Addressing analysts at a meeting in Bengaluru, Nilekani said Infosys would soon share the findings of the ongoing investigation into the whistleblower complaints on ‘unethical practices’ at the company.

He also assured analysts that the company takes whistleblower complaints “seriously”. Without naming Chief Executive Salil Parekh and COO Nilanjan Roy, Nilekani said Infosys would make sure all aspects of the complaints were thoroughly probed. “We recognise the value and the right of aggrieved individuals to bring critical issues to the company’s attention,” Nilekani said. However, he said everyone should be given a proper opportunity to probe allegations, and that the failure to do so could lead to “abuse”.

“…if a company doesn’t have the right opportunity to thoroughly investigate any complaint, this right would inappropriately shift from corporate safeguard to becoming a conduit for abuse,” he said.

He said on Wednesday that the allegations levelled against company co-founders conspiring with whistleblowers were nothing but “mischievous insinuations” and were aimed at tarnishing their image. “These speculations are appalling and seem to be aimed at tarnishing the image of some of the most accomplished and respected individuals. I have a deep regard for the life-long contribution of all our co-founders,” Nilekani said. Backing his former colleagues and founders, Nilekani said they had built Infosys and served it “selflessly”. “…Even today, remain committed to the long-term success of Infosys,” he added.

As reported earlier, Infosys has appointed an audit committee, comprising its auditors Deloitte and EY, to probe and an external law firm, Shardul Amarchand Mangaldas, to conduct an independent investigation into the allegations made in the complaints.

Infosys on Monday said it had so far not received any evidence to corroborate anonymous whistleblowers’ complaints that alleged “unethical practices” by the company’s top officials, including CEO Salil Parekh and COO Nilanjan Roy. “There is no supporting evidence that has been received by the company along with these anonymous complaints to substantiate the allegations,” the company said.

The matter pertains to a complaint letter written by anonymous employees of the company, named Ethical Employees, to the board of Infosys and the US Securities and Exchange Commission (SEC), claiming they were asked not to “fully recognise costs” in last quarter to show more profit by the company’s top brass. They said even after the issues were pointed out by the auditor, the company ignored them. They also accused Parekh and Roy of indulging in “unethical practices”.