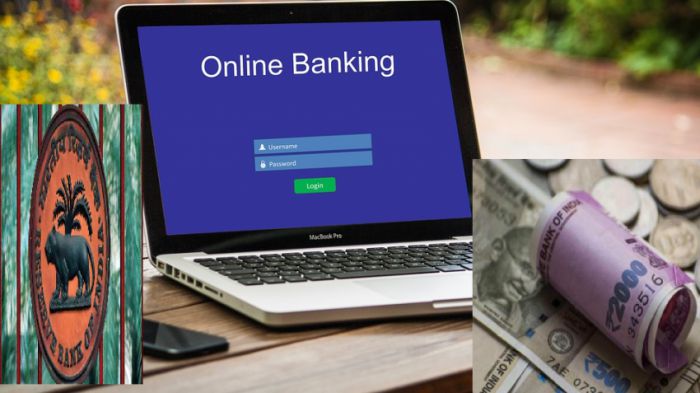 Your NEFT payments may soon stop attracting charges from as early as January 2020. In the latest move from the government to boost digital payments, the Reserve Bank of India has mandated the banks to not levy charges on NEFT payments made from a savings bank account, RBI said in a statement on Friday.

Among other provisions made by RBI, the apex bank has also proposed that “all authorised payment systems and instruments (non-bank PPIs, cards and UPI) for linking with National Electronic Toll Collection (NETC) FASTags”. The FASTags can then be deployed for parking, fuel payments in an interoperable environment.

Highlighting the growth of digital payments in India, RBI said that retail digital transactions volume has increased by the rate of over 60% CAGR and has reached about 2,846 crore in the period ranging from October 2018-September 2019.

The value for retail digital transactions has touched Rs 302 lakh crore during the same period.

“Digital payments constituted a high 96% of total non-cash retail payments during the period October 2018 to September 2019,” RBI said, adding that during the same period, the National Electronic Funds Transfer (NEFT) and Unified Payments Interface (UPI) systems collectively handled 1,126 crore transactions with on-year growth of 20% and 263%, respectively. The apex bank body is now mulling constituting a committee “to assess the need for plurality of QR codes and merits of their co-existence or convergence from both systemic and consumer viewpoints”.

India got a big push towards digital payments after Prime Minister Narendra Modi’s demonetisation move which has marked its third anniversary this month. Meanwhile, NCPI, the organisation behind India’s digital payment backbone UPI, is now considering to expnad it to global levels and the UPI technology may soon power Singapore and UAE, Dilip Asbe, CEO and MD, National Payments Corporation of India, told CNBC TV-18 in a recent interview. He added that it will launch a pilot project in 6-9 months.