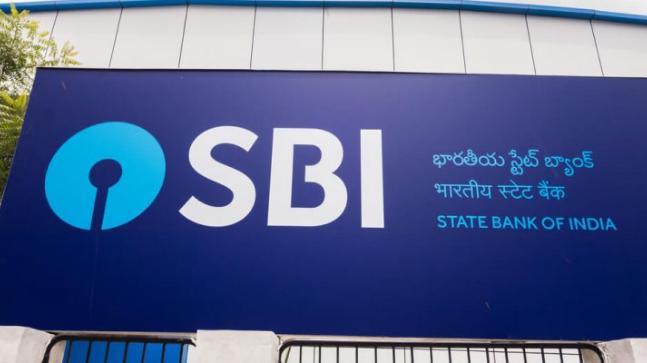 State Bank of India (SBI) has completed the proof-of-concept for Unified Payments Interface (UPI)-based payments through WhatsApp Pay, sources close to the development told FE. The bank has completed the requisite linkages to offer payments on the messaging platform and is awaiting regulatory clearances for the app to go live. “SBI completed the PoC a few months ago,” said a source.

He added: “The technical framework and linkages are all in place to go live on WhatsApp Pay. Now it is really a matter of when the clearances come in.”

So far, WhatsApp has been running its beta payments facility since February 2018 with a bunch of private banks. On October 30, Facebook chief executive Mark Zuckerberg told investors over a post-results conference call that WhatsApp Pay will be launched in India soon.

“We have our test going in India. It’s the test that really shows that a lot of people are going to want to use this product,” Zuckerberg had said, adding, “We’re very optimistic that we’re going to be able to launch to everyone in India soon, but, of course, we’ll share more news when we have that.”

The launch of WhatsApp’s payments service in India has so far been held back by its non-compliance with Reserve Bank of India (RBI) regulations on data localisation. The RBI had on April 5, 2018, put out a circular stating that all payment system operators in the country must move to a system of storing transaction data within India over a six-month period from the date of the circular.

Earlier this year, the RBI informed the Supreme Court (SC) that it had not given its approval to WhatsApp to launch a payments service because of the platform’s failure to comply with the above norms on data localisation. Thereafter, in August 2019, the SC directed the RBI to file an affidavit on the same subject.

A full-fledged launch of WhatsApp Pay is expected to drive a fresh surge in UPI usage. In February 2018, investment bank Credit Suisse had said in a report that the entry of WhatsApp into the UPI ecosystem could lead to some shake-up. “WhatsApp, with 230 million daily average users, is by far the most popular app in India and as it soon plans to integrate a payments button, digital payments are set to explode and we estimate a $1-trillion market over the next five years,” it said.