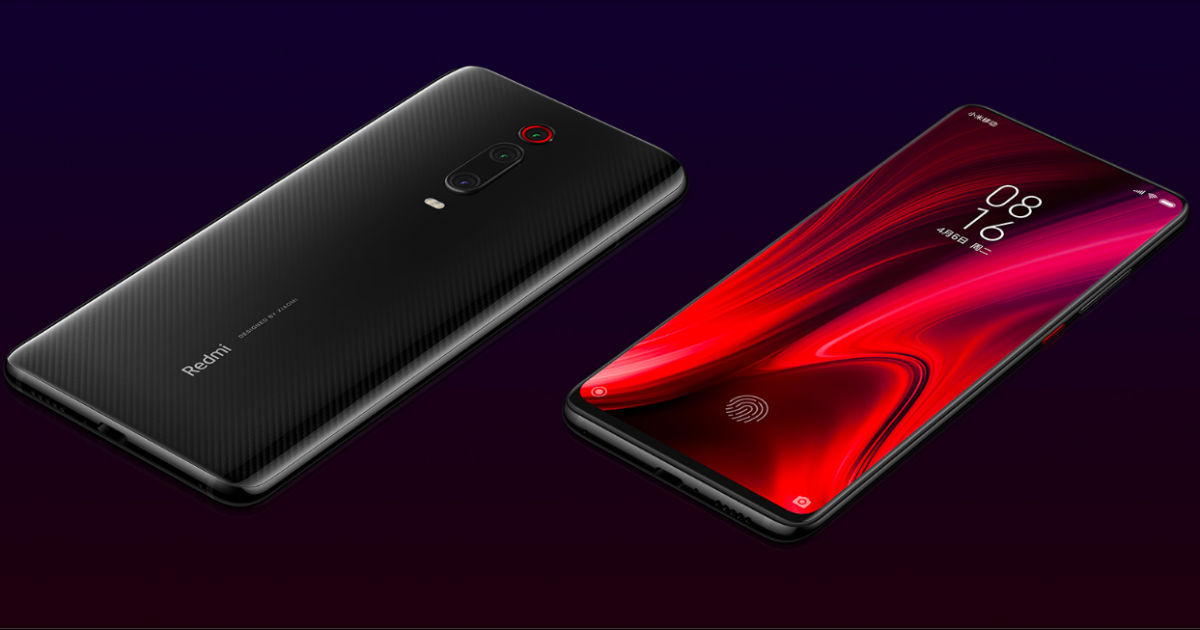 Xiaomi announced the launch date for its upcoming flagship ‘Redmi K30’ series earlier this week. Xiaomi Redmi K30 series is scheduled to launch on December 10 in China. The new smartphone series will also feature a 5G model. Ahead of the official launch, a new leak details specifications of the Redmi K30 smartphone.

The latest leak comes from Weibo (via Playful Droid) where the detailed spec sheet of Redmi K30 4G variant has been revealed. There are live images of the Redmi K30 as well which confirm the design as seen in the teaser. Redmi K30 will feature a dual selfie camera punch-hole display. In the previous Redmi K20 series, Xiaomi used the pop-up selfie camera making way for a full screen. The upcoming Redmi K30 looks quite like the Galaxy S10+ with this design.

In terms of specifications, Redmi K30 is said to feature a 6.66-inch Full HD display with 20:9 aspect ratio. The smartphone’s display will also have a 120Hz refresh rate which was rumoured earlier. This leak also confirms a side-mounted fingerprint sensor for the Redmi K30. The smartphone is expected to be powered by Qualcomm’s Snapdragon 730G processor.

According to this leak, Redmi K30 will feature a quad camera setup at the rear featuring a 64MP primary sensor, 8MP telephoto lens, 13MP ultra-wide angle lens and 2MP sensor. Up front, the dual selfie camera setup will house a 20MP and 2MP depth sensor.

More details of the Redmi K30 include a 4,500mAh battery along with 27W charging. Connectivity options on the Redmi K30 would be NFC support, 3.5mm headphone jack and IR blaster. Expected pricing for the Redmi K30 has also been revealed to be CNY 1,999 (Rs 20,000 approx) for the base model with 6GB RAM and 64GB storage.