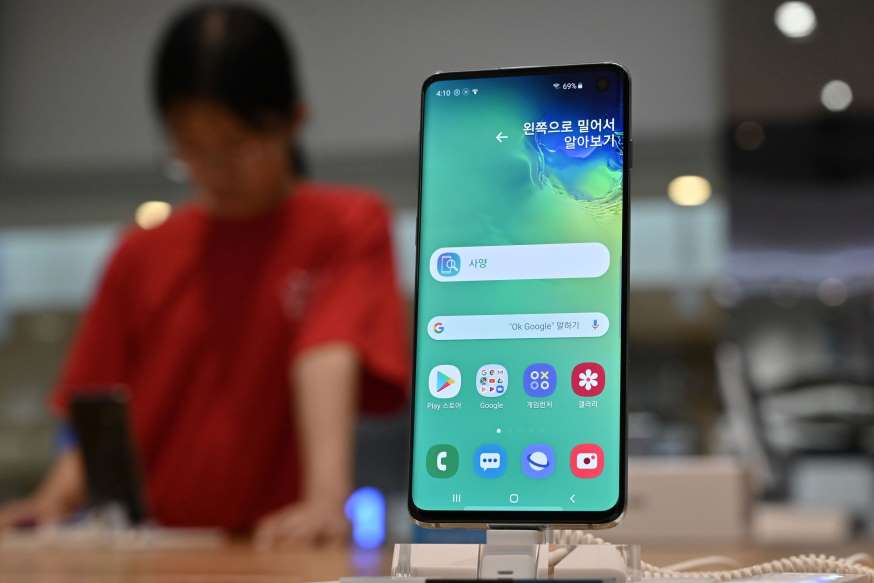 Let’s call it the Galaxy S10 Lite for now. The S10 Lite brings in more designs cues from the recently announced Galaxy Note 10 and some elements from the Galaxy S10. At the front, there’s a narrow-bezel display with a very slim chin at the bottom.

On the sides, you can only see the volume rockers and power button. With no additional fingerprint sensor visible, it seems that the phone will have an in-display sensor. At the back, the design has changed massively and it looks more in-line with the design of the upcoming Galaxy S11 series. There’s a big rectangular camera hump at the back and it sports a quad-camera setup.

According to the leaks, the rear cameras will feature a 48-megapixel main camera along with an 8-megapixel wide-angle camera, a telephoto camera of some sorts and possibly a 5-megapixel depth camera. The front will have a 32-megapixel camera for selfies.

The S10 Lite is expected to feature the Snapdragon 855 chipset and could come with 8GB RAM and 128GB storage as standard. The phone could be thriving on a 4500mAh battery with support for 45W fast charging system. The display could measure 6.7-inches and use a Full HD+ AMOLED panel.

As of now, the S10 Lite is expected to launch in December and it could be priced much lower than the regular S10 models. Chances are that the S10 Lite could be Samsung’s answer to the OnePlus 7T and other affordable flagship phones with premium specifications.