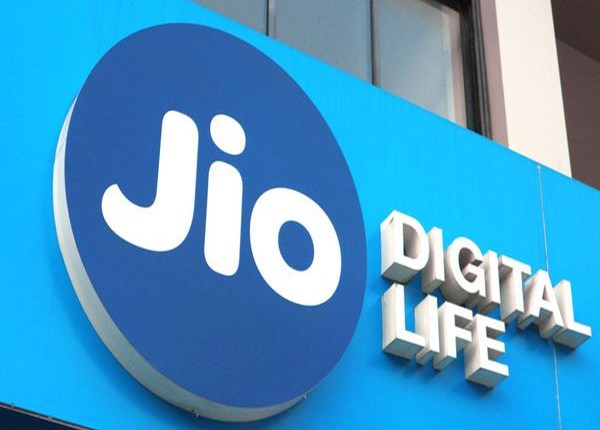 Reliance Jio has announced new all-in-one (AIO) tariff plans and confirmed that the all new mobile tariff plans will be effective from December 6, with unlimited voice calls within the Jio network and bundled data.

This announcement comes just days after the company had confirmed that they will be announcing new tariff plans for prepaid subscribers in India. The new AIO plans start at Rs 129 per month with multiple options available to users depending on what validity period or usage scenario they may be opting for.

“These plans will provide up to 300% more benefits to the Jio consumers, upholding the Jio promise of providing the best-quality service at the lowest price globally,” says Reliance Jio in a statement.

There are other AIO plans as well.

The Rs 249 plan is valid for 28-days and offers 2GB data per day, unlimited calls within the Jio network and 1000 minutes of FUP for calls made to other mobile networks. The Rs 349 plan has the same validity and benefits, except that it bundles 3GB data per day.

There is the Rs 444 option as well, with a validity of 56 days and this bundles 2GB data per day and 2000 minutes of FUP for off-net calls.

If you want to opt for the 84-day validity options, then the Rs 599 plan is one that bundles 2GB data per day and 3000 minutes of FUP for calls made outside the Jio network.

There are some plans which Jio clubs together under the “Affordable Plans” bucket. These include the Rs 129 plan that has a validity of 28 days, and bundles 2GB data in total as well as 1000 minutes of FUP for calls made outside the Jio network.

Calls within the Jio network remain free and unlimited as before. The Rs 329 plan has a validity of 84 days with 6GB data in total and 3000 minute FUP for non-Jio calls. You can also opt for the annual plan which is priced at Rs 1,299 and this offers 24GB data in total as well as 12000 minutes FUP for calls made to Airtel, Vodafone Idea and other networks.

The Jio Prime subscription benefits include subscription to Jio TV with more than 600 TV channels including more than 100 HD channels, JioCinema which has more than 10,000 movies from various studios, JioSaavn music streaming service which has more than 5 crore songs available on the platform, JioNews with more than 150 news channels as well as more than 300 newspapers and more than 800 magazines on one platform, JioSecurity which us the Norton Mobile Security Suite, JioCloud which offers 5GB of complementary cloud storage space and JioHealth which lets you consult doctors, book tests and more.

These new AIO plans will be available to Jio subscribers from December 6 and will be accessible via offline retailers as well as online services including digital wallets and recharge services.