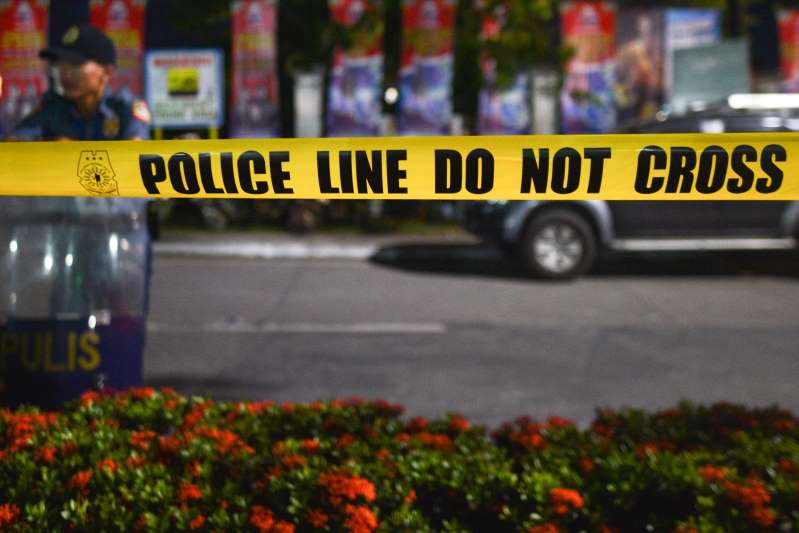 All the four accused in the rape and murder of a 26-year-old veterinary doctor in Telangana last week were killed in an encounter in the early hours of Friday, police said.

An official of the Cyberabad police commissionerate, who confirmed the incident, said the encounter took place around 3.30 am under a bridge on the Bengaluru-Hyderabad national highway near Chattanpalli village at Shadnagar.This is the same place where the accused had committed the crime on the night of November 27 and the charred body of the victim was found the next morning.

The police were questioning them about how they had committed the murder, after raping the veterinarian at Shamshabad, when the accused allegedly attacked the cops and tried to run away from the spot.

“Cyberabad Police had brought the accused persons to the crime spot for re-construction of the sequence of events. The accused snatched weapon and fired on Police. In self defence the police fired back, in which the accused were killed,” news agency ANI reported DCP Shamshabad Prakash Reddy as saying.

The Cyberabad police arrested the four accused on November 29, within 36 hours of the crime. They were produced in the Shadnagar court on November 30 and were remanded to 14-day judicial custody the same evening.

On Wednesday, the court had granted a seven-day police custody of the accused. The police took them into custody on Thursday and had been interrogating them since then.

While the Telangana government had constituted a special fast track court at Mahabubnagar for the speedy disposal of the case, the Cyberabad police formed seven special teams to investigate into the case in all angles.