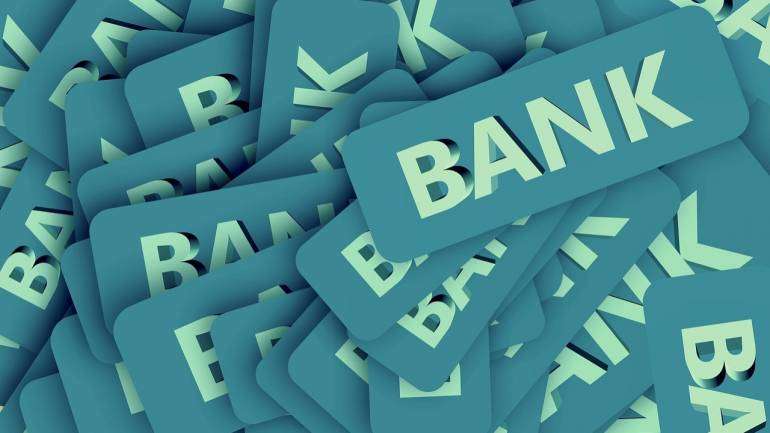 After an eventful 2019, the Indian banking sector is poised for bigger developments in the coming year. Here’s a look at the top five changes anticipated in 2020:

This year, the government announced a mega-merger of 10 public sector banks into four, in order to create bigger lenders which can compete at global scale. While the government has not fixed a date, it is understood that the lenders will go ahead with the merger by end of March 2020, on the lines of Bank of Baroda that completed its merger with Vijaya Bank and Dena Bank in April 2019. The merger will create the country’s second, fourth, fifth and seventh largest banks, as per the government’s plan. The anchor banks for the plan are Punjab National Bank, Canara Bank, Union Bank of India and Indian Bank.

The Reserve Bank of India’s platform that gives individuals direct access to retail trading in foreign exchange is expected to be a major disruptor for the Indian banking industry. While the central bank launched the service as a portal in 2019, it still needs a push from banks that will allow their customers to buy and sell foreign exchange as per their needs, without having to pay hefty premiums. Banks have been allowed to set customer-wise limits for trading.

Following Punjab and Maharashtra Cooperative (PMC) Bank debacle, there has been a clamour for increase in the insurance cover on savings account deposits, which currently stands at Rs 1 lakh per customer. India’s deposit insurance cover to per capita income stands at 0.8, the lowest among BRICS nations. Deliberations are underway to increase the cover after assessing the premiums to be charged to banks by the Deposit Insurance and Credit Guarantee Corporation (DICGC).

While the policy rate was reduced by 135 basis points this year, the transmission to end borrowers was limited. However, with external bench-marking in place, interest rates on loans have started to ease gradually. The central bank expects higher and better transmission going ahead. This, coupled with more likely policy rate cuts, will lead to lower interest rates on loans in 2020.

Private lenders HDFC Bank and IndusInd Bank will see new heads taking over as their existing chiefs reach the end of their tenures come 2020. While IndusInd Bank has finalised Sumant Kathpalia to succeed Romesh Sobti, HDFC Bank is still looking for the successor of Aditya Puri. HDFC Bank has set up a committee to scan internal as well as external candidates for the role. Also, a number of state-run banks such as Bank of Baroda and Bank of India have been functioning headless since the retirement of their previous chiefs.