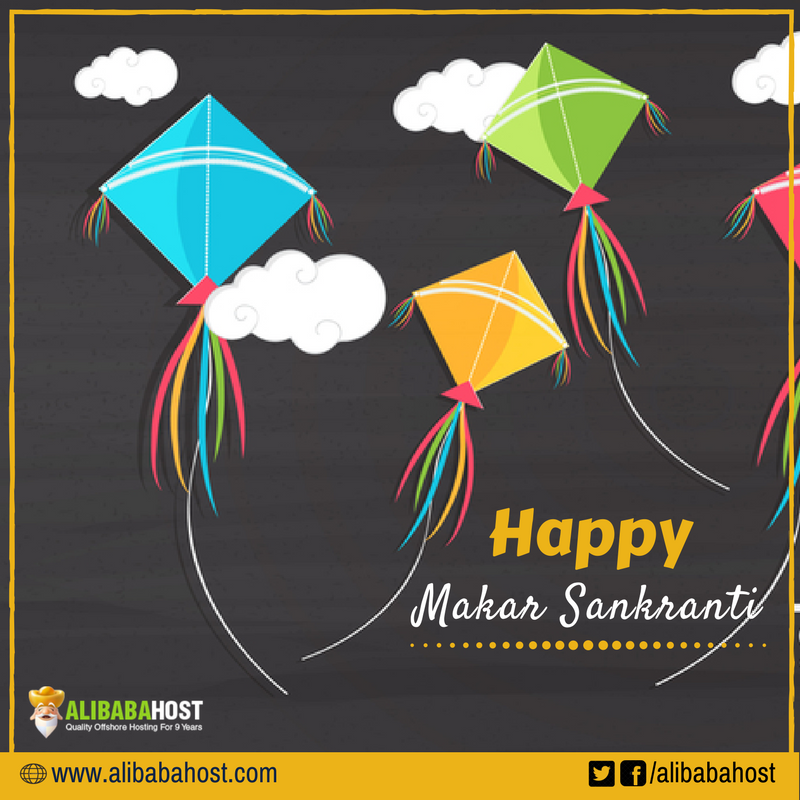 Makar Sankranti popularly known as the festival of kites is almost here. And we are all set to celebrate this festival with zeal and enthusiasm on January 15, 2020. When it comes to Makar Sankranti, people often resonate it with kite flying, sweets and other delicacies. Makar Sankranti is celebrated in various parts of India but is widely celebrated with galore in Gujarat.

Makar Sankranti is a harvest festival that marks the transitioning phase of increasingly lengthening days. It means that the days start becoming longer, while the nights become shorter. If you are someone who celebrates Makar Sankranti but don’t know much about it, then here’s everything you should know about this festival of kites.

Makar Sankranti is dedicated to the worshipping of the Sun God ‘Surya’ for success and prosperity. To celebrate this harvest festival, devotees take a dip in the holy river Ganga. This dip is known to cleanse the soul and wash away the sins of the person.

Makar Sankranti is a big festival for farmers since they celebrate their harvest and is also one of the few festivals in India which is celebrated according to the solar cycle instead of the lunar cycle. The most astonishing part of this festival is that it is celebrated on the same day every year.

This festival is a great deal for farmers since it is at this time when the first crop of the season is worshipped with great devotion and people celebrate by singing songs and dancing around the bonfire.

Makar Sankranti is celebrated with a lot of fervour and enthusiasm, which includes making several delicacies, particularly ladoos made with til (sesame seeds) and gud (jaggery). In Delhi and Haryana, rewari, gazak, popcorn and peanuts are the celebratory staples. In Bihar, khichdi is made to celebrate this harvest festival.

Makar Sankranti is celebrated across India. In South India, it’s known as Pongal and is also known by different names in different parts of the country, namely, Uttarayan, Mahi and Magh Bihu.

Wishing you all a very happy Makar Sankranti 2020!