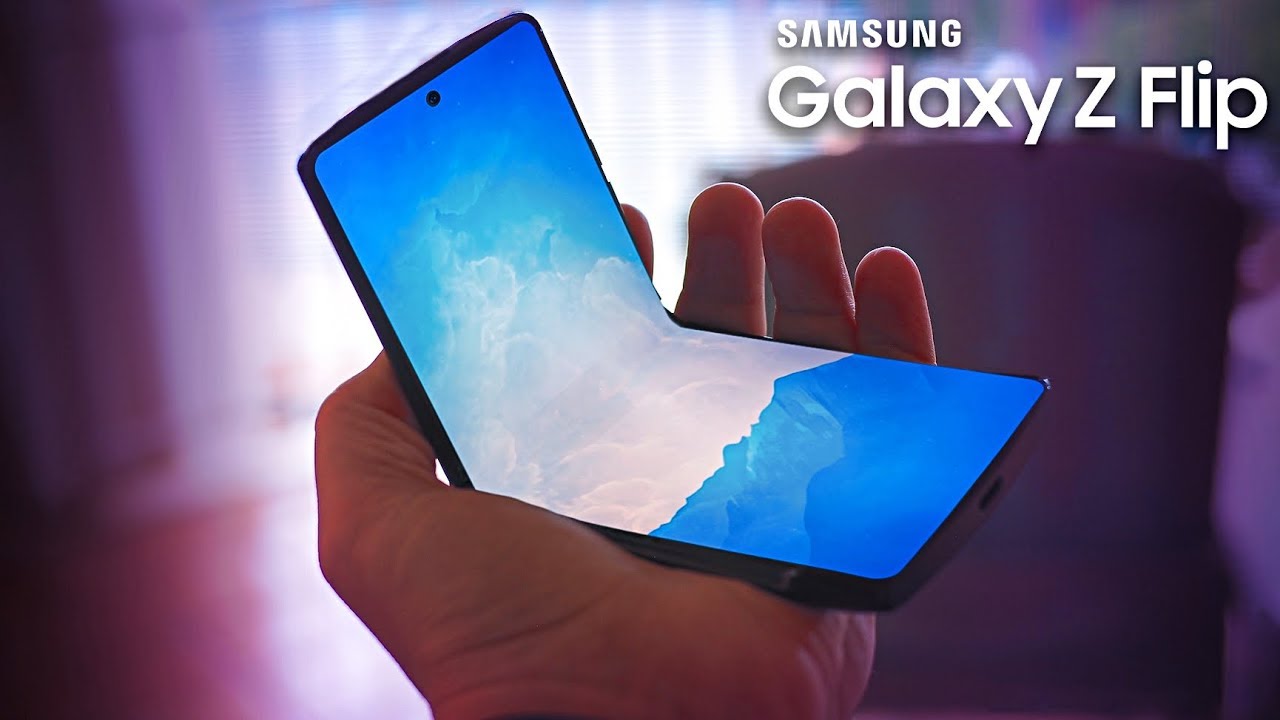 Korean brand Samsung had already started working on a Galaxy Fold sequel before the original Galaxy Fold had even officially launched. There have since been reports in the air about Samsung’s clamshell smartphone.

Recently, the phone was certified by China’s 3C regulatory body. Rumors started floating that the phone might be called the Galaxy Z Flip. The certification revealed some interesting aspects like the phone supporting only 15W charging.

Now, XDA Developer Max Weinbach has provided new information on the upcoming Galaxy Z Flip. If it feels like you have heard that name somewhere, you’re right! Weinbach is the same guy who shared a hands-on video of the Galaxy S20 yesterday.

The Galaxy Z Flip will most likely launch at Samsung’s Galaxy Unpacked event. The event takes place in San Francisco on February 11. Also launching at the same event is the anticipated Galaxy S20, which again was referred to as the Galaxy S11 until a week ago.