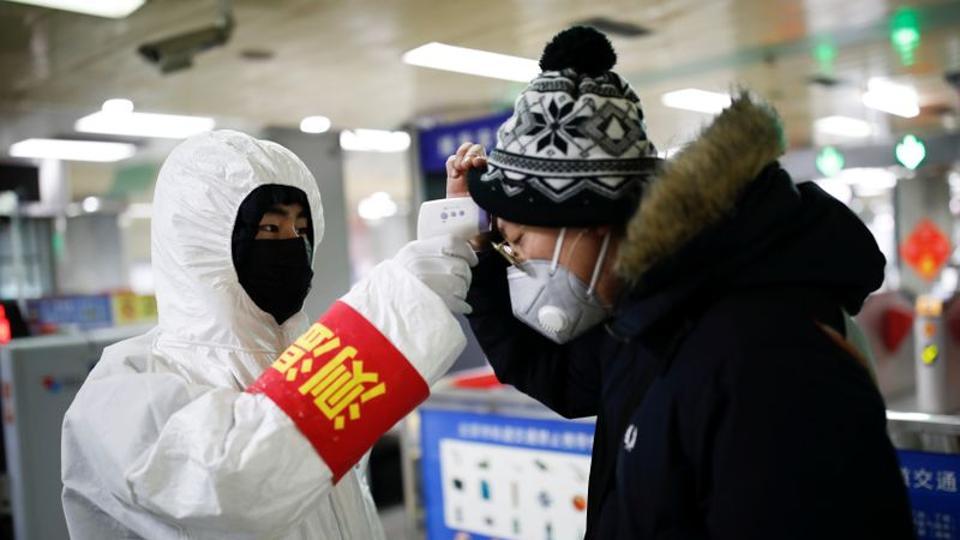 The deadly coronavirus has hit the world hard. And Wuhan, the Chinese city at ground zero of the outbreak, is cut-off from the world to contain the spread of the virus.

A group of Indian students in Wuhan have appealed to Indian government to make all possible efforts to rescue them at the earliest as they were running short of food and water in their dormitory due to the continued shutdown in the city.

“Due to the coronavirus outbreak in the city, we have been advised to stay indoors. Hence we are stuck in our dormitory (on the campus). We are being allowed to go out for only two hours a day to buy essentials but there is a lockdown in the city. All the shops and transport systems are closed. There is a shortage of essentials and we will soon run out of food and water,” an Indian student Gaurav Nath told news agency ANI on Tuesday.

The 22-year-old is among the group of eight students who have pleaded the Indian government for help. He is pursuing Material Science and Engineering from the Wuhan University of Science and Technology.

“The Indian embassy in China is in constant touch with us for the rescue. We appeal to the Indian government to rescue us at the earliest,” Nath, who is from Assam, further told ANI.

Facing the unprecedented crisis, the residents of Wuhan have asked fellow residents to be strong. The residents are exchanging a message on popular app WeChat to do their collective bit to lift sagging spirits.

Meanwhile, the Directorate General of Civil Aviation (DGCA) on Tuesday approved a special Air India flight to Wuhan for the evacuation of Indian citizens, ANI reported. An Air Indian Boeing 747 has been kept on standby for the evacuation.

“Our embassy is in contact with the Chinese government. We are trying to evacuate people, most of whom are students, from Wuhan city by sending a plane. Efforts are on. I can assure you that the central government is working on it and very soon, some solution will be found,” foreign minister S Jaishankar said.

At least 132 people have died of the rapidly spreading coronavirus in China, while nearly 6000 people have been infected so far, national health officials said on Wednesday morning.

The virus has also spread to some other countries including France, where three cases have been reported so far.

According to the latest figures released by the Chinese authorities, Japan airlifted about 200 of its nationals out of the city, and the US evacuated about 240 Americans by air.

Many countries, including India, are screening travellers from certain parts of China for symptoms of the virus at airports.

Chinese President Xi Jinping called the virus a “demon” during talks with the head of the World Health Organisation in Beijing on Tuesday.

Tens of millions of people are under a lockdown in several cities in the central Chinese province of Hubei including its capital, Wuhan, where the outbreak first began possibly in December, in a bid by authorities to contain the infection that has since spread to other cities and to other countries as well.