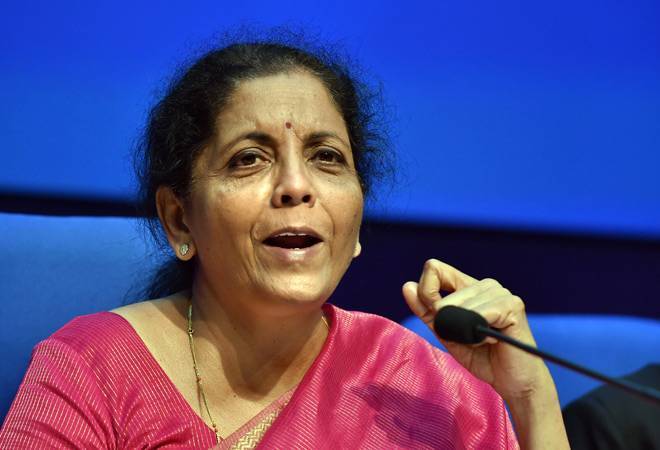 Finance Minister Nirmala Sitharaman on Sunday said the idea behind introducing second alternative tax slabs sans exemptions is to take the country towards “a simplified, exemption-free and reduced rate of tax regime.”

However, there was no timeframe set by the government to remove all exemptions, she told reporters here after an interactive session with trade representatives and intellectuals on the Union budget.

“At the moment we only started a second alternative with some exemptions removed or some exemptions included, although the original intention was to remove all exemptions and give a clear simplified reduced rate of income tax,” the finance minister said.

The budget 2020-21 has introduced more tax slabs and offers higher limits provided the taxpayer is ready to forego all the existing exemptions and deductions including home loan interest, other tax savings investments.

“We have not made up our minds as yet (on the removal of all exemptions)… We are trying step by step, move forward and no particular timeline given,” she said when asked if there is any timeframe for removing all income tax exemptions.

Addressing a post-budget press conference on February 1, Sitharaman had said the government intended to remove all I-T exemptions in the long run.

On Sunday, she said that based on a simulation and assumption, 69 per cent of taxpayers would have benefitted and probably 11 per cent would have been “attracted” had the new tax regime been introduced last year.

When asked about the Supreme Court order on telcos’ payment of dues and the concerns expressed by some bankers, Sitharaman said it may not be proper for her to comment on the matter as there is a Ministry concerned looking into it.

“The concerned Ministry is looking into it. So, it may not be proper for me to comment on it” she added.

To a query on allegations by the Telangana government that there was a decline in devolution of funds to states from the Centre, she said the allocation is followed as per the recommendations of the Finance commissions and it is not true that the centre is not cooperating with states.