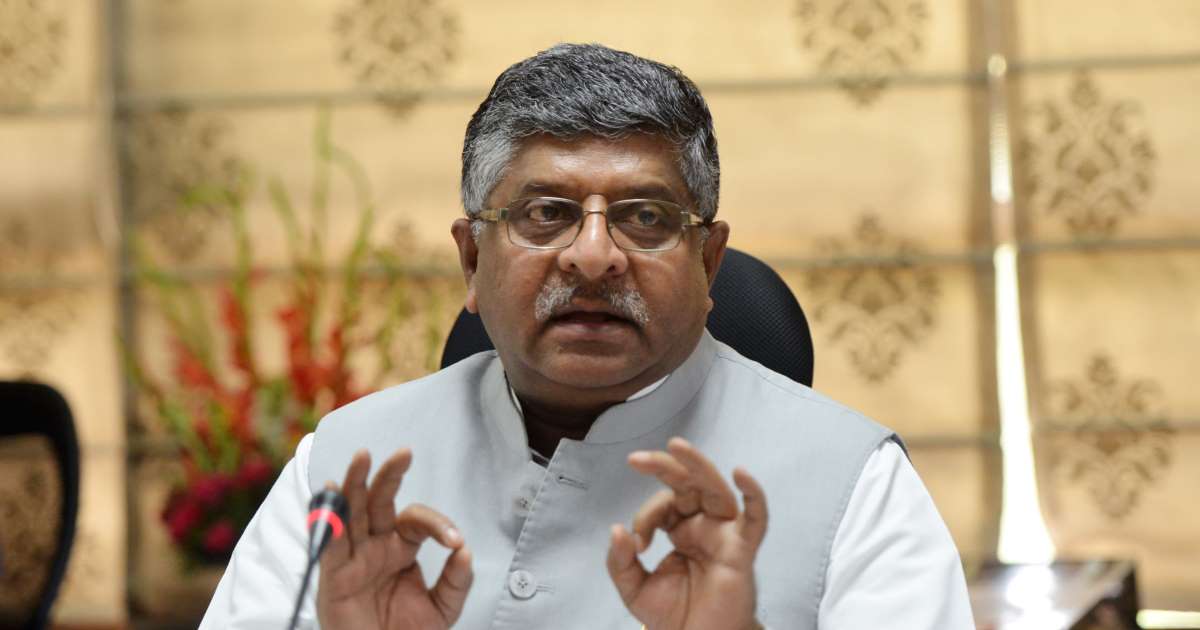 “Siding” with one community and being “critical towards Delhi Police and RSS” — these are the reasons cited in two unprecedented orders by the Union Ministry of Information and Broadcasting banning two Malayalam news channels, Asianet News and Media One News, for 48 hours starting 7.30 pm Friday for their coverage of the Delhi riots.

Both the orders accuse the channels of having “highlighted the attack on places of worship and siding towards a particular community” during their reporting on the riots.

In the order against Media One News, the I&B Ministry said that the channel “questions RSS and alleges Delhi Police inaction,” “seems to be critical towards Delhi Police and RSS” and focuses on “vandalism of CAA supporters”.

Media One Editor-in-Chief C L Thomas described the decision as the “biggest encroachment of a government on freedom of the media”.

“In the history of India, such a ban has never happened. During the Emergency period, there were restrictions on the media. Now the country is not going through Emergency. The decision to bar TV channels is a warning to all media houses in the country that they should not criticise the government,’’ he said.

Media One is owned by Madhyamam Broadcasting Limited which is backed by Jamaat-e-Islami.

Chandrasekhar was not available for comment. Asianet News Editor M G Radhakrishnan said: “We don’t want to react at this moment. We will take a collective look at the issue and come out with our view later.”

Incidentally, the I&B Ministry had banned NDTV India in 2016 for a day for its reporting of the terror attack on the Pathankot air base while accusing it of sharing sensitive details. NDTV moved the Supreme Court against the order, and was granted a stay.

In its order against Media One News, the I&B Ministry stated: “Channel’s reporting on Delhi violence seems to be biased as it is deliberately focusing on the vandalism of CAA (Citizenship Amendment Act) supporters.”

It stated: “…such telecast could incite violence and pose danger to maintenance of law and order situation, particularly when the situation is already highly volatile and charged up and riots are taking place in the area with reports of killings and bloodbath; and it could also stoke the feelings of anger, hatred and animosity among the communities and hurt their religious sentiments which could ultimately result into escalation of violence”.

The Ministry stated that the channels appeared to have contravened rules 6(1)(C) and 6(1)(a) of the Cable Television Networks Rules.

These rules prohibit channels from showing any programme “which contains attack on religions or communities or visuals or words contemptuous of religious groups or which promote communal attitudes” and “is likely to encourage or incite violence or contains anything against maintenance of law and order or which promote anti-national attitudes”.

The Ministry said it had issued show-cause notices to both channels on February 28, and took the decision to impose the ban after receiving their responses on March 3.

The parts that the Ministry said it found could have “enhanced communal disharmony” for Media One News include the “anchor/ correspondent” saying that “it seems the vandals and police are hand in glove” and “Union Home Ministry has stated that the situation is under control but in reality the situation is getting out of hand”.

It refers to the report as saying: “Provocative speech of BJP leader in Jafrabad has led to the violence and it seems vandals were prepared to target anti-CAA protesters… Delhi Police has failed to register an FIR for hate speech. But most significant thing is the inefficiency of Delhi Police in containing the violence. In many areas Police paved the way for vandals to roam free with weapons and carry out attacks and arson.”

In its order on Asianet News, the Ministry cited the “anchor/ correspondent” as reporting that “the Union Ministry claimed that 33 company central forces were deployed but still violence continues in the area and also the Centre gave silent consent for the violence”.

It also points to a report that the “violence of the previous day had continued from morning” and “turned into communal violence after a group of Hindu people chanted Jai Sri Ram and the Muslims chanted Azadi slogans. The commuters on the roads are forced to chant Jai Sri Ram. Muslims are brutally attacked… The Centre can control the violence within hours, but no action has been taken till now… the Centre give silent consent for the violence”.

In both the orders, the Ministry said: “While reporting such critical incident, the channel should have taken utmost care and should have reported it in a balanced way. Such reporting could enhance the communal disharmony across the country when the situation is highly volatile…”

It said “it is abundantly clear that the channel has not adhered to the Programme codes and has shown irresponsibility by not fully complying to them”.

Defending itself in its response to the show-cause notice, Media One said that “that the news reports telecast by Media One about the incident, which happened in north east Delhi do not constitute any breach of Rule”.

It said the channel spoke to residents and witnesses mentioned in its report, which was “similar to other reports” and “did not incite violence which took place and the situations getting out of hands, it is necessary to emphasize that there is no incitement on the part of their channel which is dedicated to inform the public”.

Asianet News said it had published the stories “with due care and caution and with utmost restraint after verifying the factual situation from the official authorities”. And that these were “impartial and true reports of the untoward incidents that took place in the particular area wherein their reporters and crew were physically present” and “never intended to cause publication of report siding towards a particular community”.