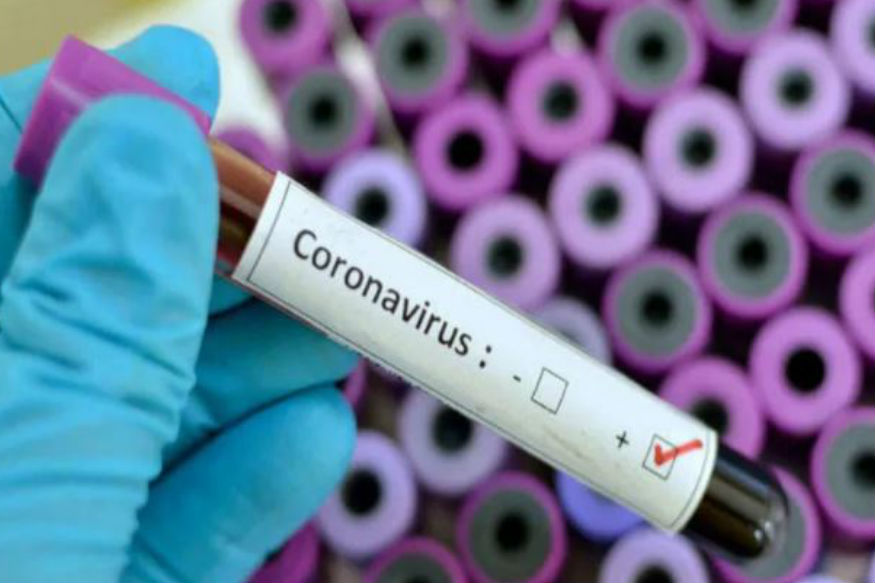 New Delhi: In an unprecedented move, all passenger train, Metro rail services and inter-state bus travel has been suspended across India till March 31 to contain the spread of the deadly coronavirus, which has claimed six lives in the country.

The railways on Sunday announced suspension of all its passenger services from March 22 midnight to March 31 midnight and said only goods trains will run during the said period. The railways had already trimmed down its services on Friday by cancelling a majority of trains. However, it had allowed all trains that had already started the journey to continue.

According to a new order issued by the railways, only goods trains will run from March 22 midnight to March 31 midnight. “However, a bare minimum suburban services and the Kolkata Metro Rail service will continue till March 22 midnight. Thereafter, these services will also be stopped till March 31 midnight,” a spokesperson of the Indian Railways said.

Shortly after, a government press release said all states had been directed to suspend non-essential passenger movement. The decision was conveyed to chief secretaries of all states by the cabinet secretary and the principal secretary to the prime minister.

States have also been advised to place 75 districts where coronavirus cases have been reported from on lockdown, allowing only essential services to operate.