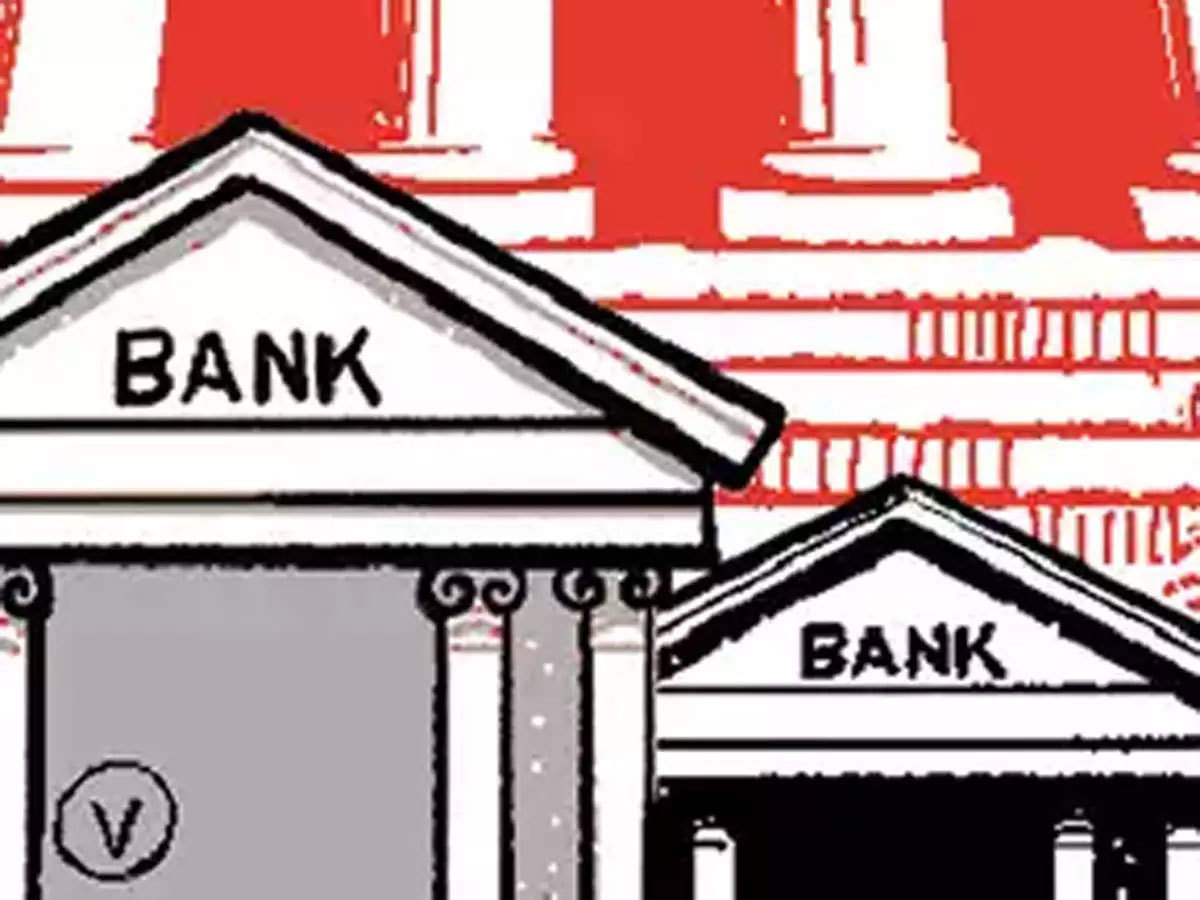 India’s central bank and major lenders are considering shutting down most branches across the country to prevent tens of thousands of employees from getting infected with the coronavirus, four sources familiar with the plan told Reuters.

India is still very much a cash society and banks have been exempted from a 21-day lockdown that began this week as they are considered an essential service.

Under the plan, in major cities there would likely be only one bank open every five kilometres, the sources said, declining to be identified as it has not yet been publicly disclosed.

In the countryside, where 70% of people live and often rely only on cash, banks will likely operate on alternate days and redeploy staff to only allow disbursal of welfare cash to the poor, one of the sources said.

“The general guideline is that branch operation should largely be for villages just to take care of those people who are not familiar with digital transactions,” a senior banker with a state-run bank told Reuters.

“Informally, banks are talking to each other to cope up with a situation where there will be some rush for cash withdrawal because it is expected the government will provide cash for the poor directly into their accounts.”