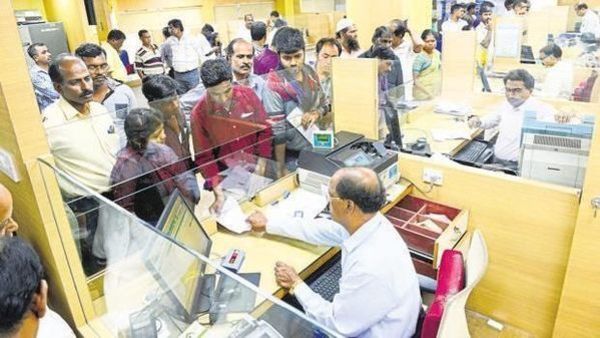 In the midst of nationwide lockdown due to the spread of coronavirus, the banks are functional and working with reduced staff. To contain the spread of coronavirus, many banks have reduced or staggered the working hours of the employees to promote social distancing. Private and public banks in India will remain closed for 9 days in April 2020 due to various bank holidays. Apart from the holidays, banks remain shut on second and fourth Saturdays of every month. So, if we add the Saturdays and Sundays too, then the banks will remain closed for total 15 days in April

Apart from Sundays, the banks remain closed on second and fourth Saturdays