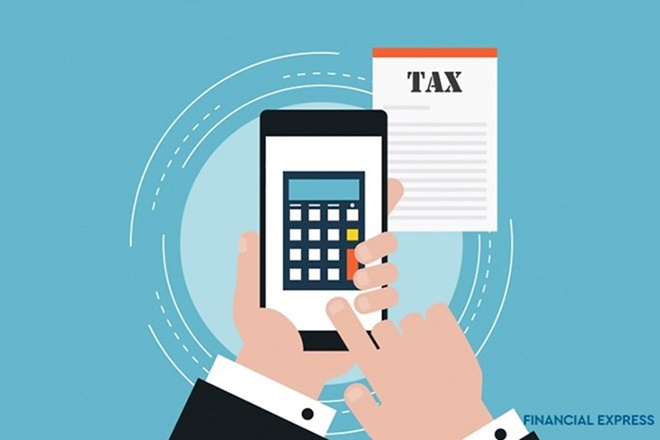 The enhancement of the basic exemption limit or the lowering of income tax rates was a much-anticipated measure from quite a long time. Budget 2020 had not disappointed the taxpayers in this regard. Even though the basic exemption limit was not changed or enhanced but an optional alternative tax regime has been introduced which has lower tax rates as compared to the existing regime.

But if a taxpayer opts for the new tax regime, he will have to forgo many exemptions and deductions. This optional new regime will bring substantial tax benefit for the taxpayer depending upon the exemptions or deductions claimed by him.

Exemption/ deduction withdrawn if the assessee opts for the new tax regime:

How beneficial will this new regime be, will depend on the income composition of the taxpayer along with the investments if any undertaken by the taxpayer.

If we consider a scenario where a salaried individual, having an income of Rs 8 lakh, under the new tax regime he will have to pay tax amounting to Rs 45000 without claiming any deduction. Whereas if he opts for the old scheme and claims a deduction of Rs 150000 under 80C and Rs 50000 standard deduction he will end up paying Rs 32500. Hence for him, the old tax regime would be preferable.

On the other hand, if a salaried individual has an income amounting to 15 lakhs, he will end up paying tax amounting to Rs 187500 under the new regime and Rs 202500 under existing regime if he claims the same deductions as above. Hence in his case, the new scheme will be more beneficial.

The new income tax regime is aimed at simplifying the income tax compliance procedures. But has it really become simpler? Giving the taxpayer options adds to the complexity as each year an individual will calculate his tax in both regimes and the finally choose whichever is beneficial to him.

The optional tax regime has added further uncertainty from the employer’s perspective who has to deduct TDS for his employees each month. The TDS deducted by the employer may not be in line with the option chosen by the taxpayer eventually at the time of filing the return. This can attract interest in the hands of employees if TDS deposited is less. Further, this can lead to a notice to the employer by the TDS department for a short deduction.

In a country like India where the government doesn’t give old age security, an individual has to create his own corpus. But removing the tax benefits given to long term investments like pension, PPF can discourage an individual in investing in these funds. This can have long term negative impact on the Indian economy.

Moreover, Budget 2020 has extended the timeline for obtaining a loan for claiming a deduction on housing loan under ‘Affordable Housing Scheme’. But the deduction can be claimed by people in the existing regime only. This is contradictory to the government’s vision in implementing the new tax regime.

Even though the government has envisioned a loss of almost Rs 40000 crore per year because of the new regime, only time will tell how far this regime will be accepted.