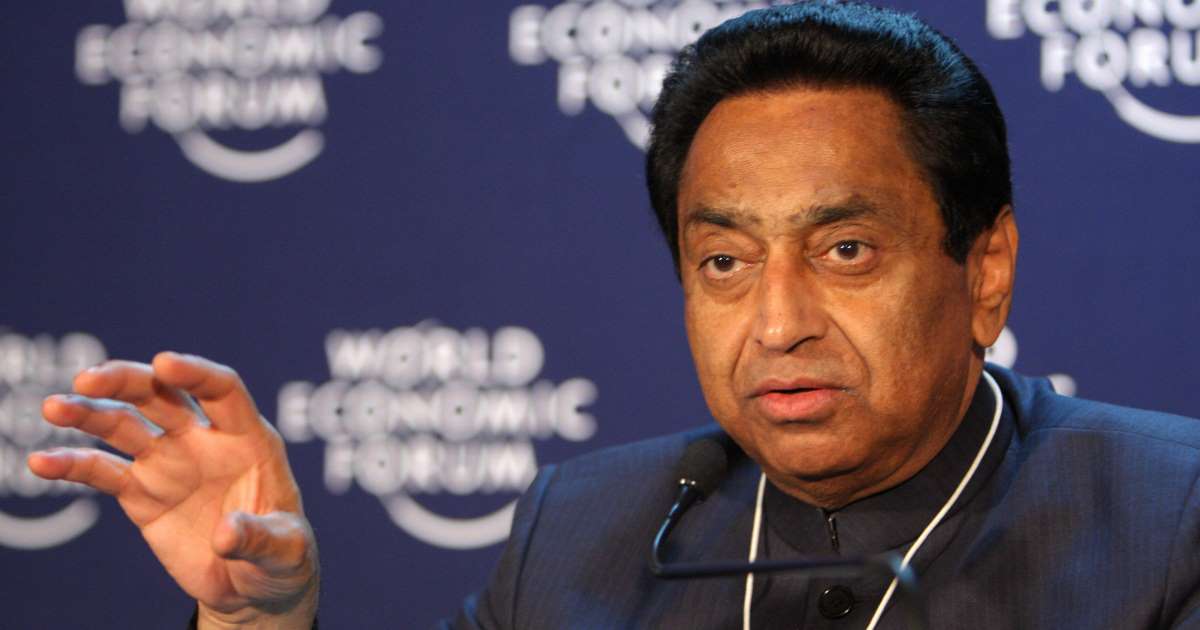 Former Madhya Pradesh Chief Minister and Congress leader Kamal Nath trained his guns at CM Shivraj Singh Chouhan, saying, “The Congress party is with the Union government in the fight against coronavirus but with respect to Madhya Pradesh, I would like to draw your attention to some facts.”

“22 MLAs of the Congress party were flown to Bangalore in a chartered plane and kept in a resort. The parliament was kept in session so that the Madhya Pradesh assembly could be made to function. The Governor was talking about the floor test and when the Supreme Court directed for the same I resigned on March 16 because my 22 MLAs were not allowed to return,” Kamal Nath said.

A veteran Congress leader, Nath went further to say that Shivraj Singh Chouhan took oath as the chief minister at 9 pm on March 23 and the lockdown was announced the very next day. “Need one explain more? Former Congress president had warned about the approaching pandemic more than a month earlier but they were planning to topple the MP government,” he alleged.

Kamal Nath also said that the then speaker of the MP Vidhan Sabha had adjourned it till March 26. “We had closed malls and educational institutions but they were mocking coronavirus. We should ask the government when the orders for the rapid testing kits were placed and when will they be delivered? Right now, no testing is happening in rural areas of MP.”