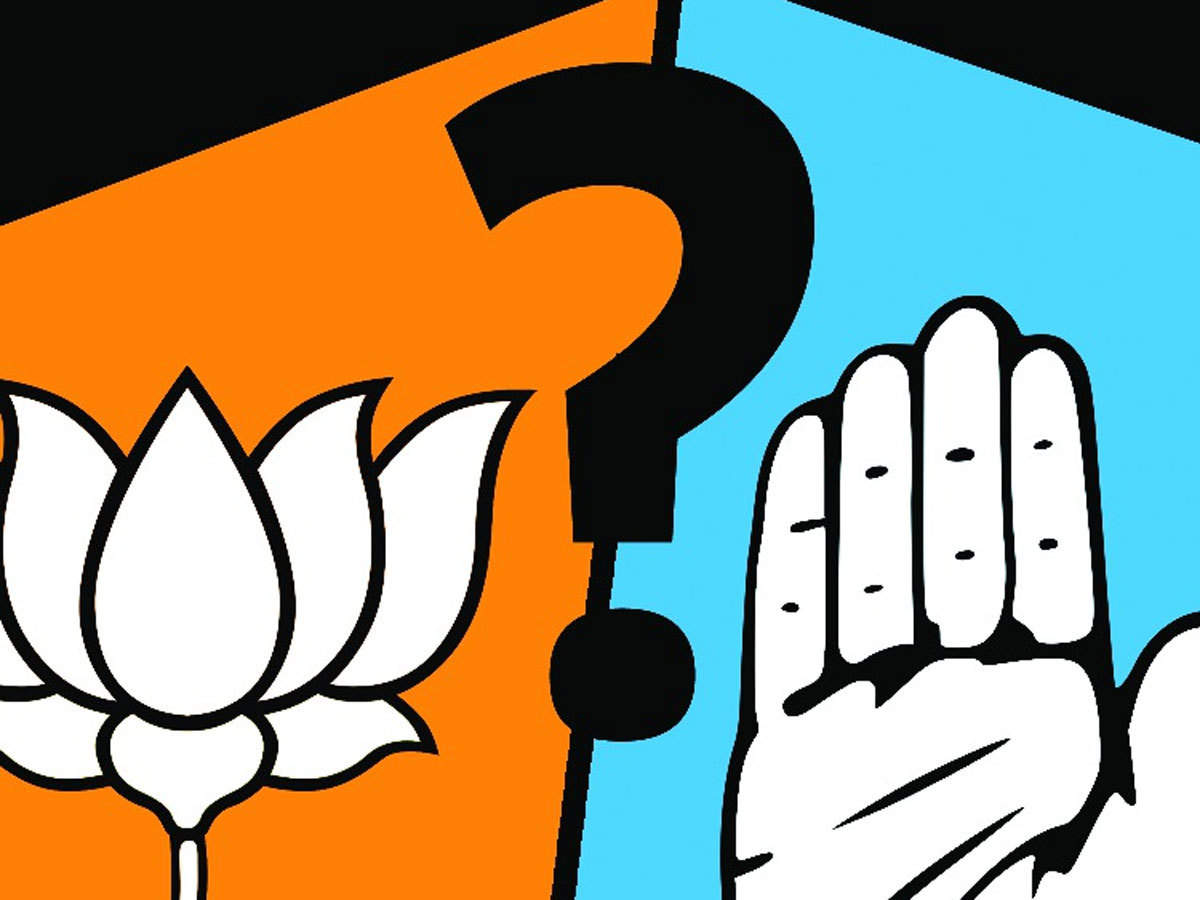 NEW DELHI : The extension of the nationwide lockdown on Tuesday has triggered a tug of war between ruling Bharatiya Janata Party (BJP) and the main opposition party Congress.

The Congress criticized the central government, saying it has failed to come up with a road map for agriculture and daily-wage workers. The BJP, however, countered that an economic package has been announced and that the Centre is working with state governments to address specific concerns.

Most states that are not governed by the National Democratic Alliance (NDA), including those ruled by the Congress, had supported the extension of the lockdown. On Tuesday, the Congress welcomed the extension but built the larger narrative around the government’s lack of planning for tackling the pandemic and its socioeconomic fallout.

“India delayed the purchase of testing kits and is now critically short of them. With just 149 tests per million Indians, we are now in the company of Laos (157), Niger (182) & Honduras (162). Mass testing is the key to fighting the virus. At present we are nowhere in the game,” former Congress president Rahul Gandhi wrote on Twitter.

Prime Minister Narendra Modi on Tuesday told the nation that the lockdown will now be extended till 3 May but conditional withdrawal could be allowed from 20 April in areas where the spread of covid-19 has either been contained or prevented.

“We understand the inevitability of the lockdown and hence the Congress supports the extension of the lockdown. This is the issue on which there is a broad agreement between the Centre and all the states. In fact some of the state governments have already gone ahead and enforced the lockdown even before the Prime Minister went on air today,” senior Congress leader and former Union minister Manish Tewari told reporters online.

However, Modi had failed to address the concerns of the nation or convey what the Union government was doing for the people, Tewari claimed. The Centre should make clear its strategy for more testing and what it has done to increase access to personal protective equipment for healthcare workers.

The BJP hit back with party spokesperson for economic affairs Gopal Agarwal saying that “the problem with the Congress is that it is always asking the wrong question at the wrong time”. The Centre is already working on the questions raised by the Congress, he said. “The government has already announced a package of ₹2.47 trillion for farmers and daily wage labourers. The government is aware of the economic challenges and is working with state governments to find a solution,” said Agarwal.

“The number of testing centres, isolation wards, and quarantine centres have been increased in the country. The Congress is asking wrong questions because the Prime Minister is working along with state governments and even Congress-ruled states are part of the overall effort,” Agarwal said.

Hours before Modi’s address to the nation, Congress president Sonia Gandhi released a video message in which she expressed confidence that with people’s support India will win the battle against the pandemic. Soon after this, BJP president Jagat Prakash Nadda posted on Twitter: “Thank you Soniaji, take care of your health.” Nadda had earlier taken on Gandhi for her comments on poor implementation of the lockdown and had said that the Congress was politicizing the issue.