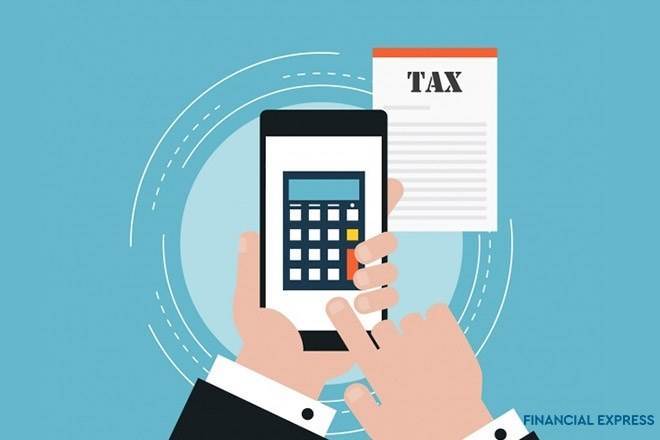 Salaried employees can choose between the old and new income-tax regime at the time employers are deducting tax at sources (TDS) from salaries, a circular issued by the Central Board of Direct Taxes said.

Consequently, employers can also start deduction of TDS on salaries based on a declaration from employees on the preferred option.

Earlier, employees had the option to choose between two regimes at the time of filing income-tax returns (ITR). However, employers were required to deduct TDS only under the old regime, which could have resulted in the mismatch between TDS and ITR.

The Budget this year introduced a new income tax regime under which individuals can opt for lower tax rates provided they don’t avail certain exemptions and deductions otherwise available under the law.

These withdrawal of exemptions in the new slab structure include deductions on house rent allowance, interest on home loan, investments made under section 80C, 80D and 80CCD among others.

“While many salaried employees intended to avail this new option, there was no clarity to the employers on the processing of TDS — whether it should be based on old or new regime — since there was no corresponding change in the TDS provisions enabling them to deduct TDS under the new option,” Shailesh Kumar, director, Nangia Andersen Consulting, said.

He added that the circular would ensure that there is minimum mismatch in the TDS and ITR of employees, if they adopt a consistent position while making declaration to the employer as well as in their ITR in relation to the chosen regime.