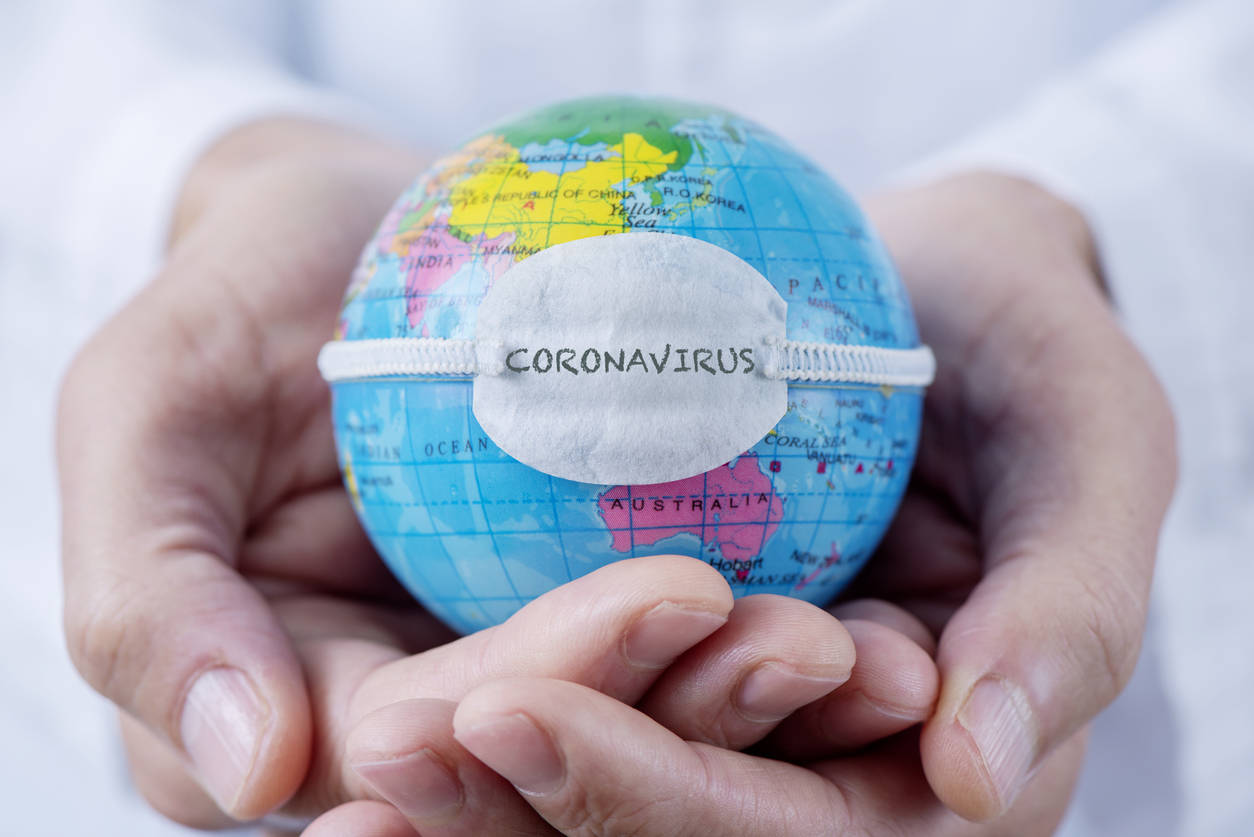 India will move into a leadership role at the World Health Organisation (WHO) headquarters after the annual meeting of the global health body next month, people familiar with the development told Hindustan Times.

The appointment of India’s nominee as chairperson of the WHO’s executive board will come at a time the world and the United Nations agency is struggling to stop the highly contagious Sars-Cov-2 pathogen from spreading.

The Covid-19 pandemic has already killed more than 180,000 people worldwide and infected 2.6 million, forcing countries to go into lockdown mode that could cost the world upwards of $ 1 trillion this year.

India will assume the lead position on 22 May at the executive board’s first meeting after the truncated World Health Assembly conference. India replaces Japan which will complete its one-year-term at the crucial job in May, diplomats in Delhi and Geneva confirmed to HT.

That the chairperson’s position will come to India was decided last year when the WHO’s South-East Asia group unanimously proposed New Delhi to the executive board for a three-year-term.

The group also nominated India for the chairperson’s post held by rotation for one year among regional groups. That decision was made long before the world woke up to the Sars-CoV-2 pathogen that originated in China’s Wuhan and spread rapidly across the world.

The World Health Assembly (WHA) that will formally elect the executive board members to fill vacancies is proposed to be held on 18 May. But it will be a much shorter version than had been proposed earlier with 60 agenda items. Now, there will be only three.

Apart from the opening of the assembly session, the WHA will have an address by Director General Tedros Adhanom Ghebreyesus that will be focused on the Covid-19 preparedness and response. The assembly will then move to formally elect the executive board members and chair including India.

As head of the 34-member Executive Board, India’s nominee would have to work closely with Director General Tedros Adhanom Ghebreyesus. The board, one diplomat familiar with the working of the WHO said, after all is mandated to implement the decisions and policies laid down by the World Health Assembly.

For all practical purposes, this implies that the Director General of the WHO has to get the chairperson on board for all important decisions, the diplomat said.

India will also be a member of the programme budget and administration committee, replacing Indonesia.

At the WHO, a government official said, India is on the side of transparency and accountability in the Covid-19 outbreak and reforms in the WHO.

By virtue of being on the executive board for three years, India will also have a say in the shortlisting of the next WHO director general when Tedros Adhanom’s five-year-tenure ends in May 2021.

The 34-member executive board is mandated to interview the candidates to decide who will stay in the running and face the election at the health assembly..

Earlier, the executive board used to have the last word on the appointment of the WHO’s Director General for all practical purposes. It would select the director general and send the nomination to the general assembly for formal vetting.

But this process was changed and the executive board was told to whittle down the list of candidates. This short list went to the annual ministerial gathering of WHO’s 194 member states, World Health Assembly, for election among the top three contenders by a secret ballot.

This change followed stinging criticism that the previous WHO director general Margaret Chan had to face over the agency’s sluggish response to the devastating west Africa Ebola outbreak that spread across one of the world’s poorest regions in 2013 and killed 11,000, according to news agency Reuters.

Tedros Adhanom, and the Covid-19 criticism

Quite like his predecessor, Tedros Adhanom has also been facing a barrage of criticism for the WHO’s initial handling of Covid-19. Unlike the Ebola that had impacted Africa, Covid-19 has hit the world’s richest countries. The United States is the hardest-hit country, with more than 46,500 coronavirus deaths and 840,000 infections.

His critics – US President Donald Trump tops this list – accuse the WHO chief of playing down the disease at China’s behest and giving the world and the US, flawed advice.

It has been insinuated that Tedros Adhanom had allowed himself to be guided by China’s hand because Beijing had backed his candidature in 2017. Tedros Adhanom has rejected the allegations as well as suggestions that the WHO was slow to react.

Tedros Adhanom was elected in 2017 at the end of an election campaign that, according to the Guardian, was dogged by mud-slinging and spin. David Nabarro, professor of global health at Imperial College who had served as UN envoy on Ebola, was his prime rival. The United States had backed David Nabarro, who was appointed as the WHO DG’s special envoy on Covid-19 in February.

Tedros Adhanom has declared that the global coronavirus crisis will not end any time soon.

“Make no mistake: we have a long way to go. This virus will be with us for a long time,” he said.

“Most countries are still in the early stages of their epidemics. And some that were affected early in the pandemic are now starting to see a resurgence in cases,” he said.