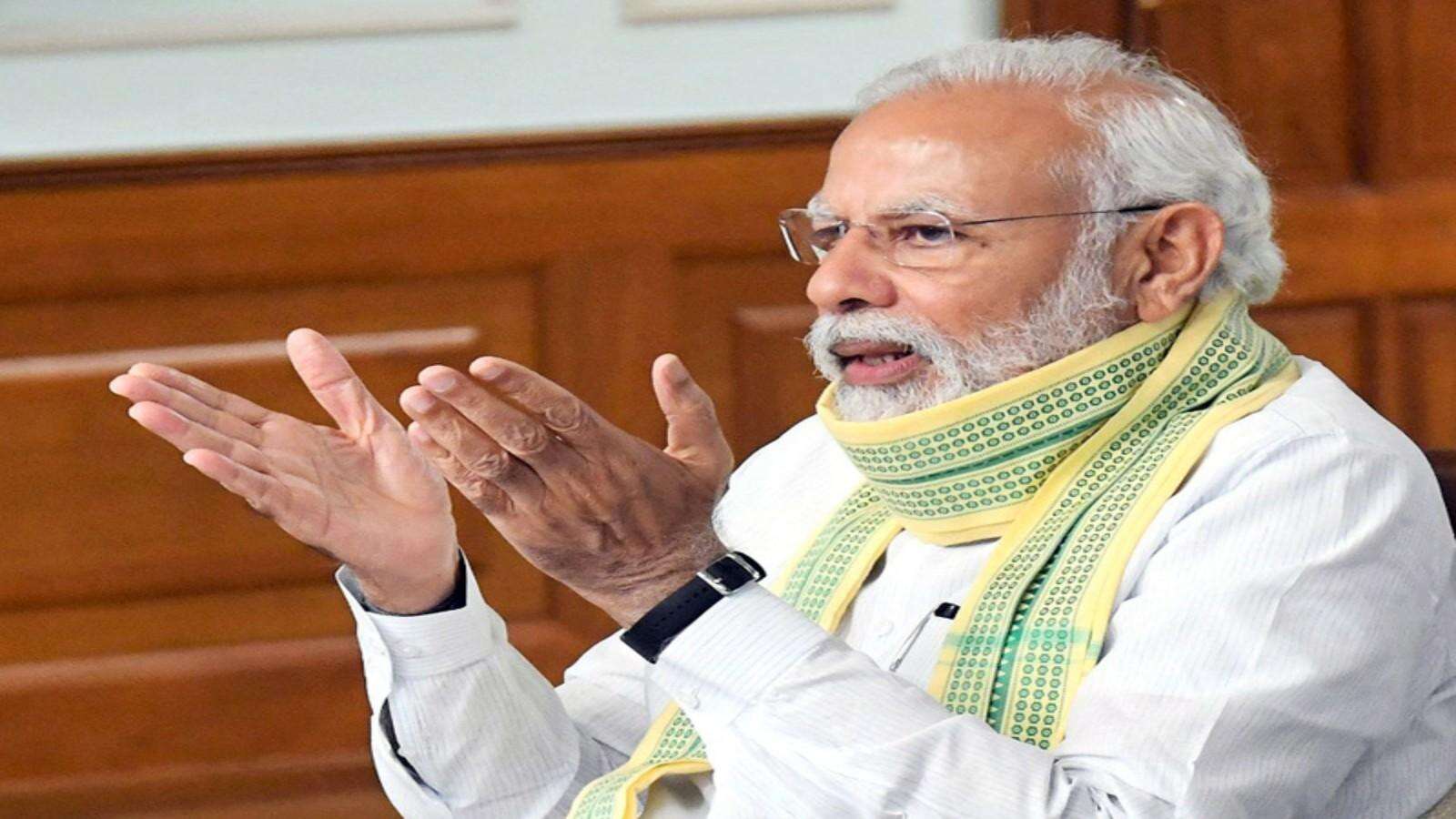 Several states want restrictions under the national lockdown to be eased in regions that have not witnessed local outbreaks of the coronavirus disease (Covid-19), an issue that will likely be deliberated at a meeting between Prime Minister Narendra Modi and chief ministers on Monday, even as calls grew for curbs to remain in place in hot spots of the disease.

The Prime Minister will on Monday interact with chief ministers in a video conference that is expected to focus on the next move in India’s battle plan against Covid-19, a highly contagious disease that has killed at least 205,000 people across the world. At the meeting, which could discuss a graded exit from the 40-day lockdown, the states are likely to ask for restrictions to be extended in the Covid-19 containment zones, officials from about a dozen states indicated.

There is also a growing consensus among these states that notwithstanding the easing of restrictions, there should be a continued ban on mass gatherings; educational institutions must remain closed; interstate transport prohibited — except in cases of enabling the movement of migrant workers – and social distancing must be strictly observed.

This is broadly the view that state chief ministers will likely present in Monday’s meeting with PM Modi. There are however exceptions, with Delhi CM Arvind Kejriwal indicating that ending the lockdown will not be easy and a top medical expert advising the Delhi government arguing for the extension of the lockdown beyond May 3.

Monday’s will be the fourth meeting the PM and the CMs will hold on the pandemic — and possibly the last before the extended lockdown ends. All CMs are expected to be present at the meeting, in which nine of them will get to speak due to time constraints. These are chief ministers of Meghalaya, Mizoram, Puducherry, Uttarakhand, Himachal Pradesh, Odisha, Bihar, Gujarat and Haryana. Others, however, can send their submissions in writing. At an earlier meeting, the PM pointed to the limitation of time, but urged the CMs to feel free to either write to him or call him, and promised to take into consideration their views.

While the Centre has not officially offered its view on the extension of the lockdown, officials have indicated that there will be a re-examination, with an eye on opening up some sectors to revive crucial economic activity.

On Saturday, cabinet secretary Rajiv Gauba held a meeting with state chief secretaries, in which he indicated that there is a need to focus on containment, even while relaxing restrictions further, hinting at the Centre’s broad strategy after the lockdown.

A top central government official said on condition of anonymity that the sweeping national lockdown is unlikely to be extended beyond May 3. There have already been relaxations, notified by the Union home ministry, over the last 10 days — this includes allowing resumption of agriculture, construction and industrial activities in non-hot spot districts, and the opening up of neighbourhood shops in non-containment zones. The official said: “The priority is now consolidating health gains from the lockdown but also providing relief to three segments — daily wage workers, small businesses, and manufacturing districts.”

A second official added that the key issue to be determined at the meeting is the extent of relaxations in Covid-19-free zones and in districts where there are no cases.

Union health minister Harsh Vardhan said on Sunday there were 300 disease-free districts in the country and another 297 districts did not have any hot spots — defined as small areas having more than five cases. He said only 127 districts in the country have Covid-19 hot spots or red zones. “In the last one week, there are 66 districts from where no case has been reported and 56 districts from where no case reported in the past 14 days,” he said. He said this indicated that the disease has been contained largely to hot spots.

In Madhya Pradesh, officials said there was no likelihood of an immediate relaxation in lockdown restrictions in the 22 hot spot districts out of total 52 in the state — it could, in fact, see more strict enforcement, given the feedback of central teams that it had been lax in cities such as Bhopal and Indore. “Although the disease has not spread to new regions, there were no signs of improvement in the situation in the state particularly in the hot spot districts,” said health minister Narottam Mishra. He added that the state will abide by the Centre’s directions after the meeting on Monday.

Uttar Pradesh has already banned public meetings till the end of June. Gujarat has called for stricter lockdown enforcement in 180 containment zones in the state. Bihar will take a call on lockdown after the PM’s meeting with chief ministers on Monday, a Bihar government official said on condition of anonymity.

Congress chief ministers, according to party leaders, will urge the Prime Minister to divide the county into red zones, which are severely affected by the disease, and green zones, which are unaffected. They are expected to demand that the government consider a transition from a complete lockdown to lockdown only in disease hot spots and commencement of more activities in green zones with safeguards.

Rajasthan chief minister Ashok Gehlot has maintained that the situation in districts, including the number of hot spots and the number of positive cases, needs to be assessed before taking a decision on the lockdown. A state government official said: “We cannot go back to life as it existed before March 24. Even in non-Covid-19 districts, we will have to learn to live more in isolation and in more hygienic ways. Social distancing is a new way of life and we have to alter all public places for this.”

Punjab chief minister Amarinder Singh said he will go by the advice of an expert committee, set up to formulate the lockdown exit strategy. A committee member, who is familiar with the discussions and spoke on condition of anonymity, said: “The lockdown restrictions should continue in all hot spots districts till at least mid-May, by when the Covid curve would witness some flattening.”

Chhattisgarh chief minister Bhupesh Baghel, who had sought autonomy for states in resuming economic activities during meetings with the Centre, will once again seek relaxation in economic activities related to revenue generation in the state, according to a person familiar with the state’s approach. “He will demand exemptions in the operation of sweets shops; showrooms of vehicles, air conditioners, coolers and fridges; opening up of shops doing repair work and of all types of retail stores in all green zones with precautions,” the official said. Baghel is expected to argue that out of 28 districts in the state, not a single person has been found infected in 23 districts, while in four districts, only eight have tested positive.

News agencies quoted SK Sarin, chairman of the Delhi government’s committee on combating Covid-19, as saying that it would be wise to extend the lockdown in Delhi, as the number of containment zones was still high. “The lockdown will have to be extended till May 16 as that is when the epidemic curve is likely to start declining, which happens after the flattening of the curve,” he said. All of Delhi’s 11 revenue districts are currently categorised as hot spots by the central government.

Another key issue expected to be discussed at the meeting is a clearer policy on migrant workers and the use of public transport to enable their movement. The chief ministers of Rajasthan, Odisha, Chhattisgarh, Kerala, Andhra Pradesh and Bihar are expected to seek relaxation on interstate transport for allowing stranded migrant labourers to return home. At cabinet secretary Gauba’s meeting, too, the theme of migrant workers came up. Several states, including Bihar, had maintained that the state can’t negotiate such tricky matters on their own and the Centre needed to come up with a clearer protocol.