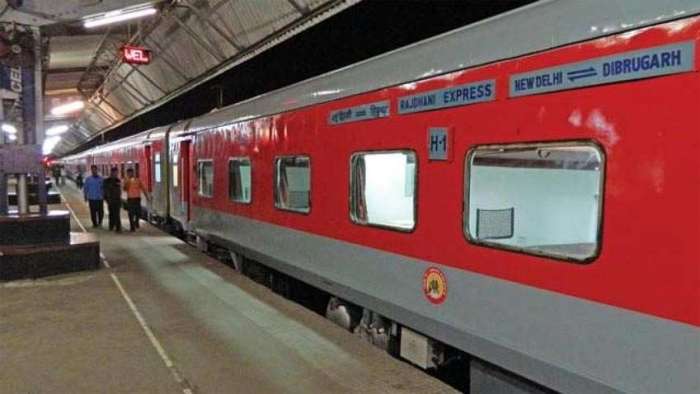 Indian Railways passengers often complaint about the quality of food served on trains and the amount charged for it. For now, at least, the latter part is set to be addressed. The national transporter has been working hard to crack down on overcharging of food on trains. In a written reply to a question in Lok Sabha recently, Railway Minister Piyush Goyal informed that the Indian Railways has taken several steps to ensure that the passengers don’t end up paying more for their food.

1. Handheld POS machines have been introduced along with QR code for the generation of bills so that they can be handed over to passengers.

2. It has asked the IRCTC to display menu along with the food prices on official website, newspapers, social media, trains at a glance, etc.

3. All the food boxes will come with MRP on them.

4. An awareness campaign “No Bill- Food is for FREE” has also been initiated. Under this, the passengers can have food for free, if not provided with a bill.

5. Onboard IRCTC supervisors have been deployed for continuous monitoring. 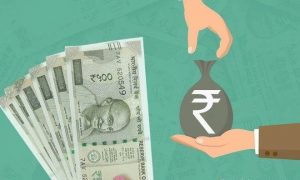