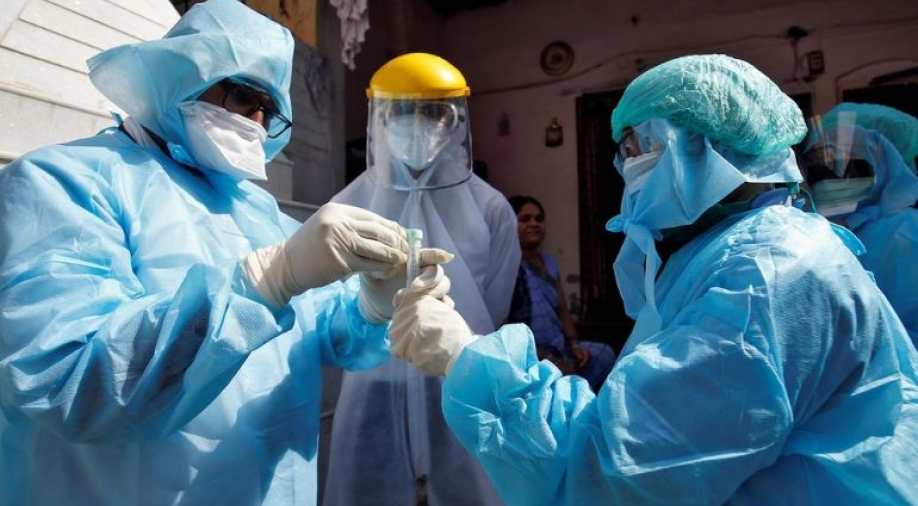 India has reported its biggest single-day jump in the number of coronavirus cases. Over the last 24 hours, India has recorded close to 4,000 confirmed cases, taking the total over 46,000 cases.

The surge in cases is concerning, as India had just begun to ease the lockdown restrictions. Over the last one week — the daily number of new cases in India had been on a steep rise.

However — today’s surge is unprecedented. India reported close to 4,000 cases, which is the highest single-day rise since the first case was detected on January 30.

With the unexpected spike today, India has recorded one of its worst weeks since the pandemic broke out.

But, the rise from 30,000 to 40,000 cases has occurred over a period of just four days. Despite the steep rise in cases, the Health Ministry today shared an optimistic number. At the moment — the number of cases in India are doubling once every 12 days.

Before the enforcement of lockdown on March 25 — cases were doubling once every three days.

In terms of the death toll, India reported 194 deaths in the last 24 hours. That’s the first time India has recorded over 100 deaths in a single day. A day ago — the death toll stood at 83.

Now — India’s total death toll stands at 1,583. On the positive side, over 13,000 people have been cured or discharged. Today, the Ministry of Health said India’s recovery rate stands at 27.41 per cent. That’s an improvement in the recovery rate of 25 per cent reported a day earlier.

India’s testing rate has improved too. Over the last 24 hours — India conducted more than 80,000 tests. That accounts for seven per cent of all the testing done in India. So far, India has tested over one million people.

And, the Indian council of medical research has said that India could very soon start testing over 100,000 people per day.

So, the results have been mixed for India since the third phase of the lockdown began on May 4. The lockdown has been extended for two weeks. Containment zones remain sealed. But, some relaxations are allowed in other areas.

Also, 62 trains have transported around 70,000 migrant workers, who could be potential carriers of the deadly virus to rural India.

Experts are concerned, they say India’s lockdown may have helped flatten the curve, but the curve is not yet showing a downward trend.

So, it has sparked a debate over the easing of restrictions. As incidents of open disregard for social distancing norms have been reported across the country.