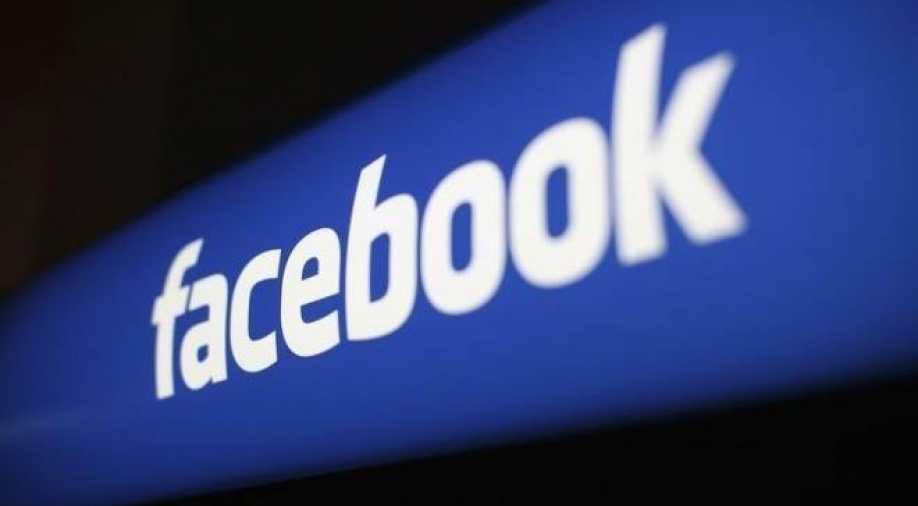 Facebook on Wednesday announced the first members of its independent “supreme court” empowered to make decisions on what kind of content should be allowed and not allowed on the social media and Instagram, reported news agency AFP.

The oversight board is to make final decisions regarding the kinds of posts that would land social media in trouble about censorship, misinformation or free speech, AFP report said.

Facebook public policy director Brent Harris described the creation of the board as the “beginning of a fundamental change in the way some of the most difficult content decisions on Facebook will be made.”

The 20 members of the panel announced Wednesday come from various countries and include jurists, human rights activists, journalists, a Nobel peace laureate and a former Danish prime minister, the report added.

“This is a group that has a diverse set of insights, backgrounds, and beliefs but share a deep commitment to advancing human rights and freedom of expression,” board director Thomas Hughes said during a phone briefing.

The board is to be expanded to 40 members. It remained unclear when the board would start hearing cases due to restrictions on gathering or traveling caused by the deadly coronavirus pandemic.

Board members have met virtually and training has started, according to Hughes.

The board was first proposed by Facebook co-founder and chief Mark Zuckerberg in 2018.