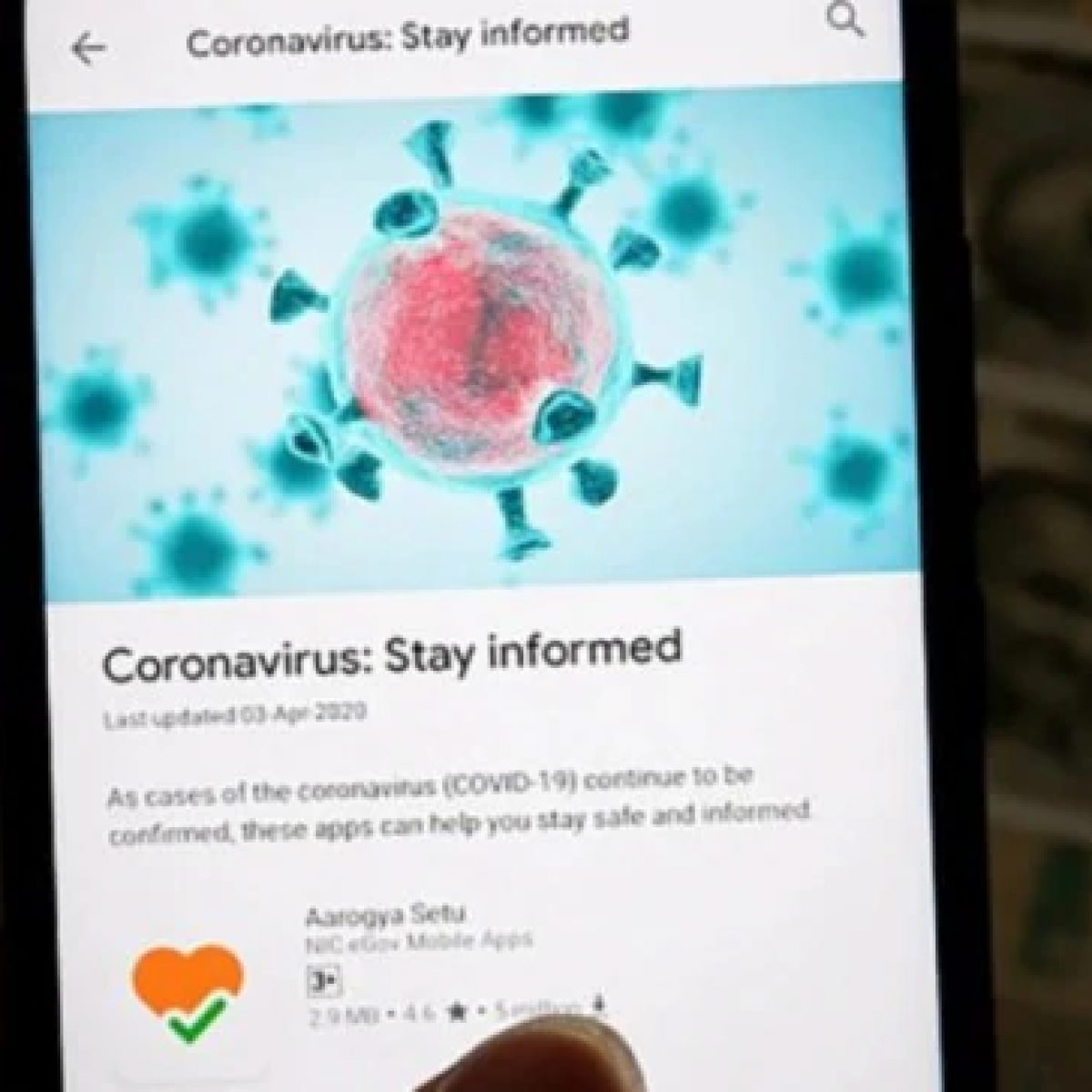 Speaking to India Today TV, Ashwini Mahajan said, “The Arogya Setu app has a link which leads out of the app to an e-pharma platform which has four companies. These are foreign-funded companies that are offering discounts on online purchases of medicine and other health items.”

He added that his organisation has a serious objection to the fact that the CEO of Niti Ayog is promoting these e-pharma companies through a post on Twitter.

To register a protest, Ashwini Mahajan has tagged the Prime Minister and Union Health Minister Dr Harshvardhan in his post on Twitter.

A Manch activist explained that on the home page of the app there is a recently added link – Aarogyasetu Mitra. If an app subscriber clicks on it a dialogue box opens which informs that it is leading out of the app. The charge is that the Arogya Setu app then leads to a page where there are links for online consultations and e-pharmacy companies – 1MG, OharmEasy, MedLife and NetMeds.

The Swadeshi Jagran Manch’s charge is that “these companies are backed by foreign entities and have been burning cash to edge out the local chemist shops and businesses”.

“If over 10 crore Indians have joined the Arogya Setu platform and they have been linked to these companies which employ predatory practices that pose a threat to 7 lakh chemist shops in India,” Ashwini Mahajan said.

Manch fears that due to the lockdown and 7 pm to 7 am nationwide curbs on movement, more and more people may start picking the e-pharma option and that would hurt the local chemists.

The Swadeshi Jagran Manch has also posted a court order on social sites.

The order was issued on 18 December 2018 in which the Delhi High Court had ruled that “the respondents are injuncted from the online sale of medicine without a licence and the respondents are directed to ensure that the same is prohibited forthwith until further orders”.

This is the second salvo the Manch has fired since the lockdown began. The government recently had cleared the delivery of non-essentials by e-commerce sites. Following objections from Swadeshi lobbies and trader associations, the guidelines were revoked.