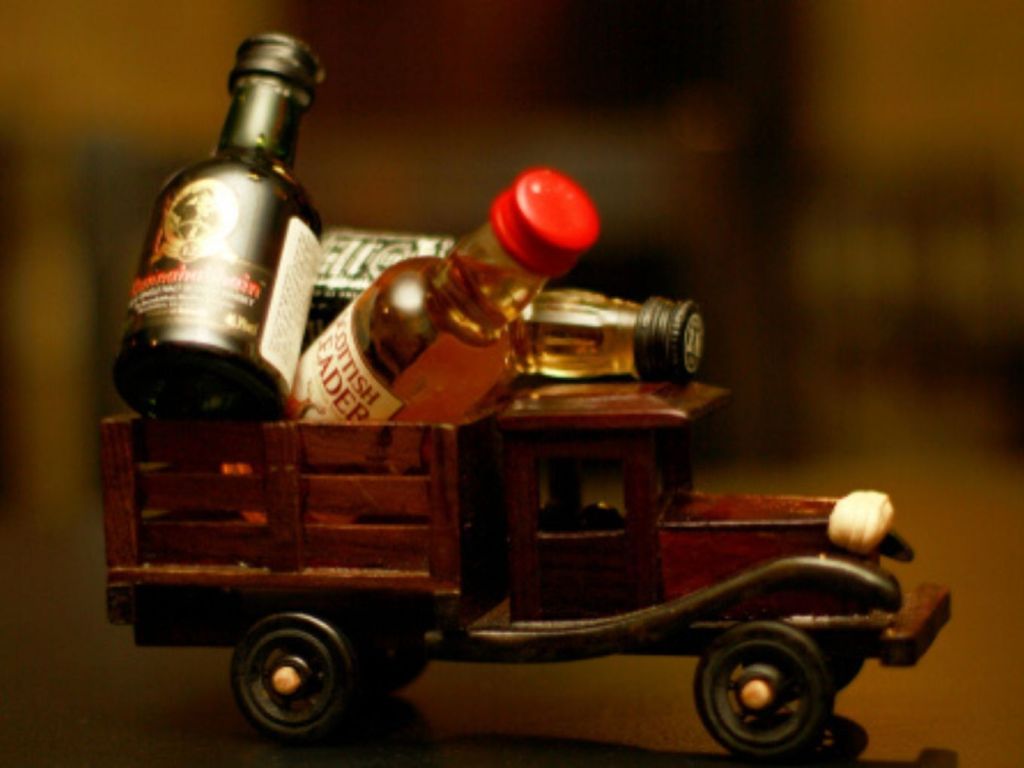 To avoid the overcrowding and practice the social distancing at the liquor stores, Delhi govt had launched e-token system for the sale of liquor in the national capital on Thursday, but govt issued official web link – www.qtoken.in – has not worked for many since the launch last evening. After showing the ‘server update in progress’ when opened Thursday night, the weblink is still throwing server error (500), till the latest update in this story.

In a statement issued Thursday night, Delhi govt blamed the ‘heavy rush’ for the server error and added that the website ‘will be up soon’.

The Delhi govt had issued the weblink for vending of liquor through e-token after complaints of heavy rush and violation of social distancing were reported from across the national capital.

The Delhi government had allowed opening of 200 liquor shops run by civic bodies but only 50 opened due to overcrowding.

The e-token was intended to help people maintain social distancing and cut down on waiting time in long queues by specifying time for each e-coupon holder to buy liquor at a shop.

The Delhi government allowed sale of liquor from Monday. The rates of liquor were raised by 70 per cent of maximum retail price on Tuesday. Still large crowds gathered at the shops, violating social distancing norms amid the coronavirus outbreak.

“Any person can apply for an e-token through the link https://www.qtoken.in. While applying, the name and phone number of the applicant will be required and the e-coupon will be sent at the registered mobile number. Through that e-token, the person will be allowed to buy liquor from the nearby shops,” the Delhi govt statement said.

The people will require to furnish address of liquor shop in their area along with their mobile number and other details, while applying for e-token on the web link.

The Central government had allowed some relaxations in Lockdown 3.0, including sale of liquor under certain conditions.