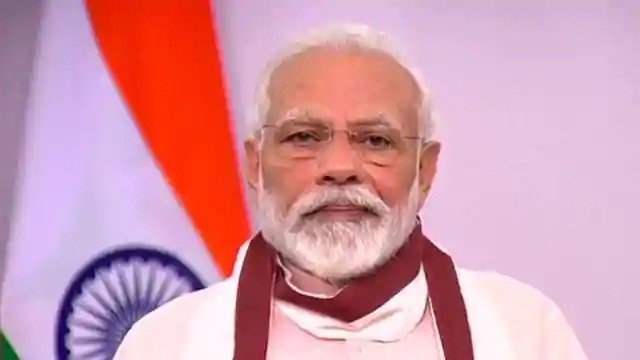 In his fifth address to the nation, Prime Minister Narendra Modi announced an economic package totaling Rs 20 lakh crore to tide over the Covid-19 crisis under ‘Atmanirbhar Bharat Abhiyan’. The Rs 20 lakh crore package includes the government’s recent announcements on supporting key sectors and measures by Reserve Bank of India.

PM Modi said the economic package would be around the 10 per cent of the GDP. “I announce a special economic package today. This will play an important role in the ‘Atmanirbhar Bharat Abhiyan’. The announcements made by the government on Covid-19, decisions of RBI and today’s package totals to Rs 20 lakh crore. This is 10 per cent of India’s GDP,” PM Narendra Modi said.

The prime minister said the goal of the country would be to become self-reliant, and identified economy and infrastructure as key drivers for it. He said making the country self-reliant was only way to make 21st century belong to India.

“India’s self-reliance will be based on five pillars — economy, infrastructure, technology driven system, vibrant demography and demand. When India speaks of self-reliance, it does not advocate for a self-centered system. In India’s self-reliance there is a concern for the whole world’s happiness, cooperation and peace,” PM Modi said.