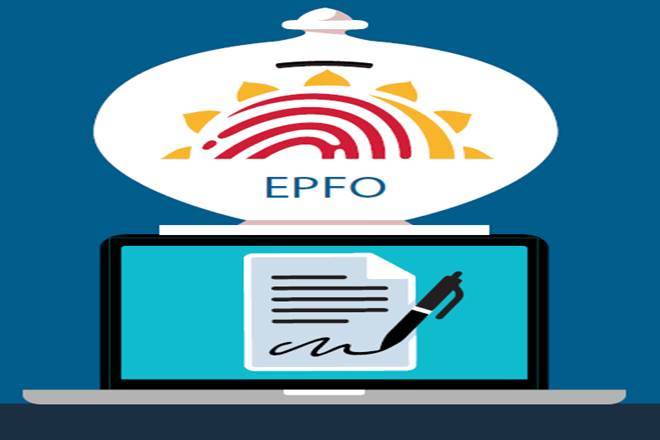 Employees Provident Fund Contribution: Facing fund crunch, both employers and their employees stand to get a Rs 9,250-crore liquidity support over three months as the government on Wednesday reduced their statutory monthly rate of contribution towards the Employees’ Provident Fund (EPF) to 10% of an employees’ basic wage and dearness allowance, from 12% each now, and extended the period of waiving off the contribution till the wage month of August for entities having less than 100 employees.

“It is necessary to provide more take-home salary to employees and also to give relief to employers in payment of provident fund dues. Therefore, statutory PF contribution of both employers and the employees will be reduced to 10% each from existing 12% each for all establishments covered by EPFO for next three months,” finance minister Nirmala Sitharaman said on Wednesday.

The Employees’ Provident Fund & Miscellaneous Provisions Act, 1952 makes it mandatory for factories and other establishments having 20 or more employees earning less than Rs 15,000 monthly wage to join the EPF scheme.

The lowering of the rate statutory contribution will provide Rs 6,750-crore liquidity relief both to the employers and the employees over three months. As per government’s estimate, all 6.5 lakh establishments and their 4.3 crore employees, now covered under EPFO, will benefit. However, government-owned entities and their employees, both at the Centre and the states, will continue to pay 12% each towards the provident fund.

For small and medium enterprises having less than 100 employees and 90% of them earning less than Rs 15,000 a month, the government will continue to bear the entire 24% contribution of both the employer and the employee towards the EPFO till the wage month of August. The finance minister said the move would provide Rs 2,500 crore liquidity relief to 3.67 lakh establishments and their 72.22 lakh employees over the June-August period.

gInitially, the relaxation was given for three salary months – March to May. Payments have been made to eligible accounts. Now, we are extending the support for another three wage months – June, July and August. We shall be infusing Rs 2,500 crore liquidity, 7.22 lakh employees will benefit from it,” the finance minister said.

To address the liquidity crisis of the employers, the EPFO in recent past launched several schemes, including pushing back of deadline for mandatory contribution. On April 30, the EPFO also decided to separate the filing of monthly electronic challan-cum-return (ECR) from payment of statutory contributions reported in the ECR, but did not mention any timeframe as to how long the facility will be available for employers.

It has also introduced a new provision in the EPF scheme under which subscribers are allowed to avail of non-refundable withdrawal of up to three months’ wages and dearness allowance (DA), or up to 75% of the amount standing to member’s credit in the EPFO account, whichever is less.