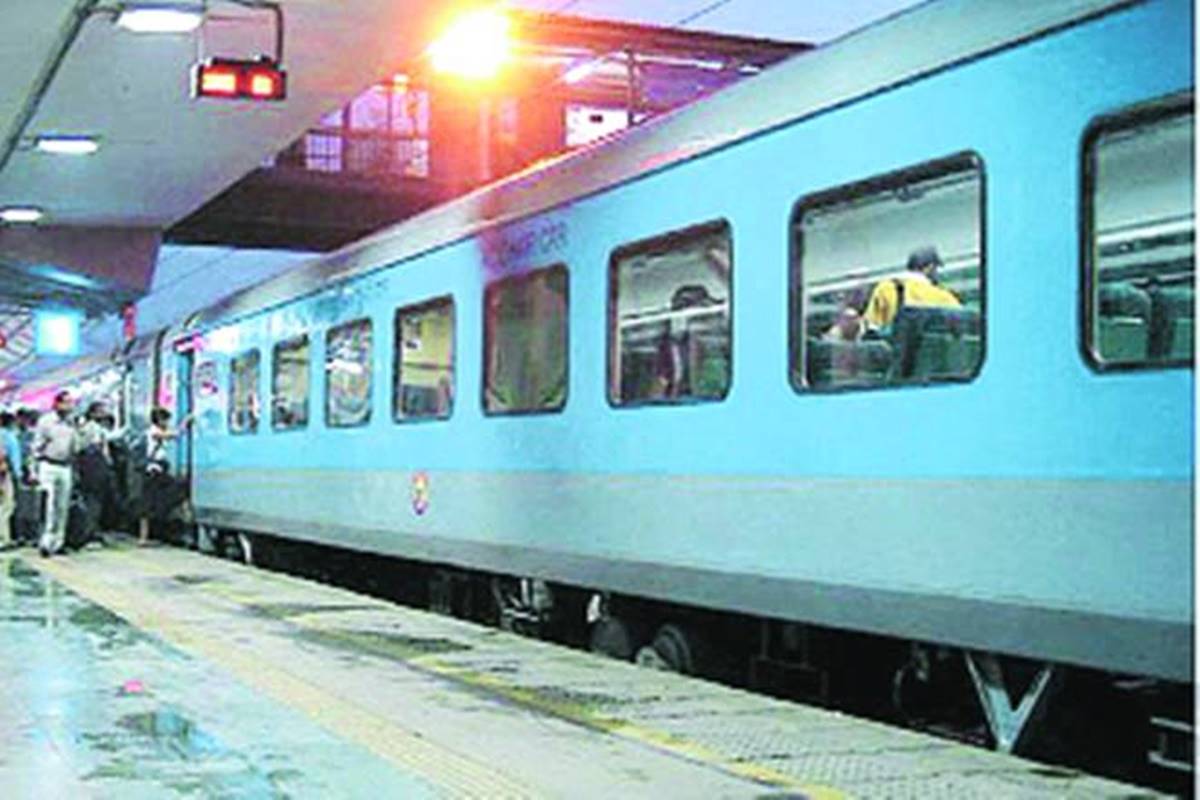 Big announcement by Indian Railways! If you had an IRCTC train ticket booked for travel on or before 30 June 2020, here is some news for you. All train tickets that were booked for regular passenger train services for travel on or before 30 June 2020 have been cancelled by Indian Railways. However, this is not applicable for Shramik and special passenger trains that are being run by the national transporter during the lockdown period due to the COVID-19 outbreak. The Shramik, as well as the special trains services, started with effect from May 1 and May 12 respectively, will continue to operate, according to a statement issued by Indian Railways. For the cancelled IRCTC train tickets, full refund will be granted to railway passengers. IRCTC has said that passengers need not go online to cancel their train tickets, the refund will be given automatically when it is processed by the system.

According to the statement issued by Indian Railways, except Shramik and special trains, all regular passenger train services including Mail or Express trains, passenger and suburban or local train services will remain cancelled until further advice. Indian Railways had suspended its regular train operations when the lockdown began in March, but continued to take ticket bookings for trains scheduled to run after April 14. But with the lockdown being extended, the national transporter suspended IRCTC advanced booking as well. Now, the decision has been taken to cancel all tickets for regular trains booked for journeys till June 30.