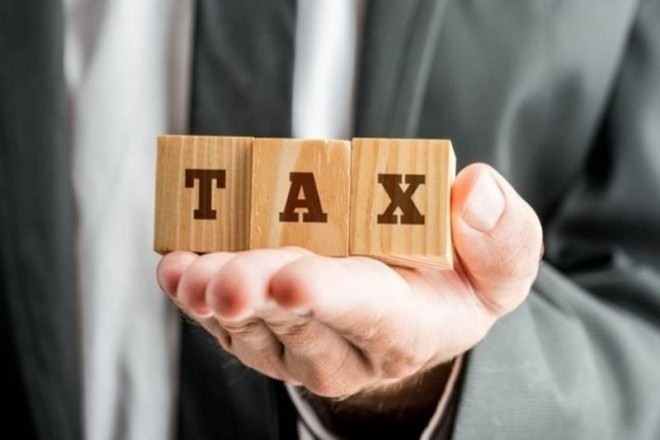 Clarification on TDS, TCS cut: The government today clarified the decision on TDS, TCS cuts announced yesterday. In a press conference today, Ajay Bhushan Pandey, Revenue Secretary, said that TDS has been cut on 23 items such as securities, bank accounts, securities, payments to professionals etc. Also, TCS on 12 items have been cut. He said that the rates at which TDS and TCS were cut on various transactions have been reduced by 25 per cent. This has been done so that more money is left at the disposal of the people.

The CBDT has also notified various rates for TDS and TCS. As per the notification, no reduction in rates of TDS or TCS will be available where the tax is required to be deducted or collected at a higher rate due to the non-furnishing of PAN/Aadhaar.

On Wednesday, Finance Minister Nirmala Sitharaman had made the announcement of a reduction in the rate of tax deducted at source (TDS) and tax collected at source (TCS) for non-salaried payments. Today, the Central Board of Direct Taxes (CBDT) notified revised rates that will be applicable from May 14, 2020, to March 31, 2021. Sitharaman had announced a slew of measures to help companies and taxpayers tide over hardships caused by coronavirus lockdown. She had stated that the reduction in TDS/TCS rate would release about Rs 50,000 crore in the hands of people.

CBDT Notification: Where you have to pay less TDS, TCS