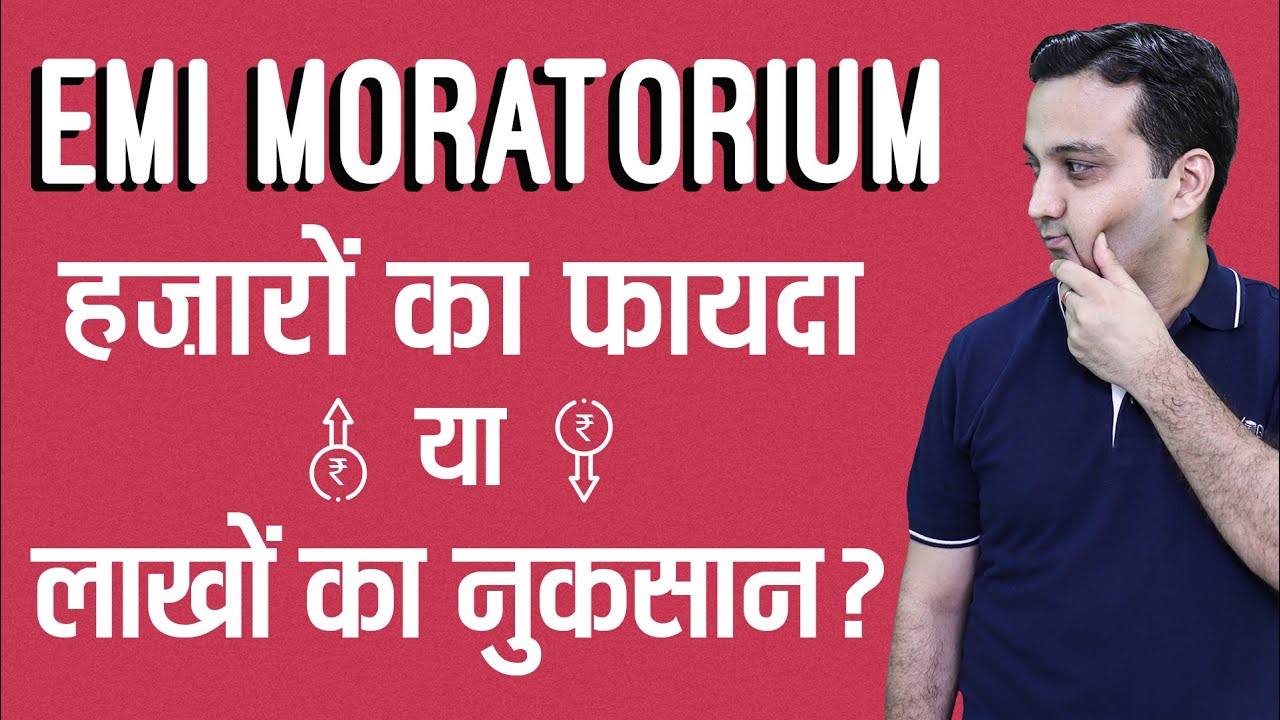 Extension in moratorium on term loan instalments has provided a major relief to borrowers and companies facing cash flow problems, resulting from reduction in income or no income due to job losses. This helps them get some extra time for repayment even as their loan accounts continue to remain standard and their credit score is not adversely affected, thanks to the regulatory relaxations provided by the Reserve Bank of India.

For leveraged companies facing the cash crunch, the moratorium provides survival time. The expectation among the regulators and the banking fraternity is that once the lockdown eases fully in due course, economic activity will come back on track, enabling restoration of income levels of people affected by the sudden stall.

On May 22, the RBI permitted banks and NBFCs to allow a further 3-month moratorium, i.e from June 1 to August 31, 2020, on the payment of instalments in respect of term loans outstanding as on March 31, 2020. Lenders have also been allowed to convert the accumulated interest into a funded interest term loan to be repaid by March 31, 2021.

Individuals and companies who have availed term loans — such as home loans, car loans, corporate loans and credit card loans — can avail or seek extension of moratorium facility.

How many people have taken the moratorium so far?

According to data provided by different banks, nearly 30 per cent of their outstanding loans have come under moratorium so far, with micro-finance borrowers facing extreme stress, followed by automobile finance, MSMEs, corporate and retail loans.

For some banks, this percentage is almost 70 per cent.

For large lenders like State Bank of India, ICICI Bank, Kotak Mahindra Bank and Axis Bank, the percentage of loans under moratorium is under 30 per cent. For Bandhan Bank, it is as high as 71 per cent since it lends primarily to micro units.

Banks expect more people to opt for moratorium facility as sectors such as aviation, tourism, hospitality, transportation and start-ups have seen not just salary cuts but also layoffs.

While the Indian economy is expected to experience a significant contraction this year, any revival in economic activity is seen to be a long-drawn process. Over two months of the lockdown means momentum in the economy will come back very very slowly. This will keep the need and demand for loan moratorium elevated.

IDBI Bank, the latest lender to report its financial results on Saturday, said that 68 per cent of its retail loan book and 69 per cent of corporate loans have under the three month moratorium.

What is the impact on customers taking moratorium?

The impact of availing loan extension varies widely across borrowers. For someone in the initial years of loan tenure and availing moratorium, his interest payout to the bank and tenure of the loan will extend significantly, as the additional interest for six months has to be paid on a higher base. For a borrower whose loan was taken some years ago and has been repaid significantly, the extra interest payment will be relatively smaller, resulting in a lower extension of the EMI schedule.

During the life of a loan, the amount of interest decreases while the principal component increases as the loan amortisation progresses. One thing to always keep in mind is moratorium is not a loan waiver, it does not provide any monetary relief or concession in interest costs. Interest will continue to accrue on the outstanding portion of the loan during the moratorium period. For someone not facing any cash flow issues, moratorium is of no benefit.

What does the moratorium mean for banks?

Banks are likely to take a hit down the line since this is expected to significantly add to their non-performing assets (NPAs) from the second half of 2020-21. Banks are unlikely to face problems for the next three months as regulatory relaxations, will provide them a breather till September in recognising NPAs.

Post September, NPAs are expected to shoot up from the current level of around Rs 10 lakh crore, when these loans come up for repayments. In a report last Thursday, Fitch Ratings said Indian banks are looking at significant asset-quality challenges for at least the next two years despite regulatory measures, and estimated that their NPAs could rise by as much as 200-600 basis points, depending on the severity of stress and banks’ individual risk exposures.