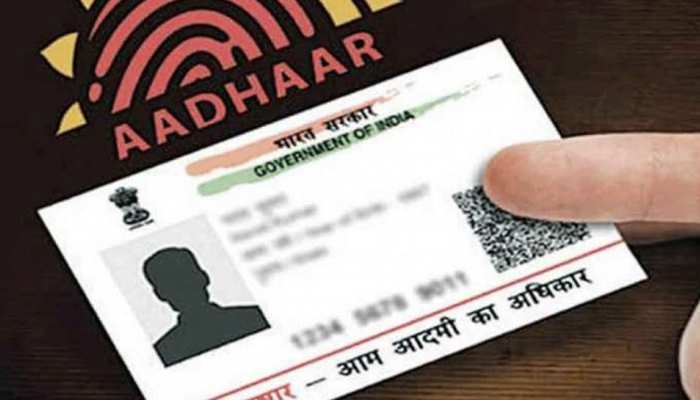 Garhwa, June 6 — Women are resorting to superstition to get rid of the corona epidemic and get Rs. 5,000 compensation from the Central government.

Such cases have come up several places within three days in Garhwa district. This act has disturbed to the district administration. Social distancing is also being violated due to the large crowd of women during the worship. The disease seems to be strengthened by this.

People are very upset due to the long-term risk of infection by Covid-19 epidemic. People have started resorting to superstition after more than two months of not getting rid of the outbreak of corona epidemic.In fact, a rumour has been spread in the Garhwa district that Corona will run away and thousands of rupees will come into everyone’s accounts by worshiping with Aadhaar card. After this rumor, a lot of women have started performing puja. News of this kind of worship has come to light from several villages of Meral block and a Bodara village under Manjhiaon block.

Where people are finding it difficult to feed themselves under lock down in this global epidemic, the women of the village bought new saris, fruits from the markets and performed Chhath fast.

On being asked, a woman said that they are doing Chhath Vrat here seeing each other. There is a similar storm in the village. This was seen in some villages under Meral police station area on Tuesday also.

“Is puja ko karne se desh ke Pradhan Mantri Nrendra Modi hamare bank account me panch hajar rupye bhejenge, (By doing this worship the PM of the country will send Rs 5000 to pur bank accounts,” said a woman. Therefore, we are fasting by keeping a photocopy of the Aadhar card and bank passbook, she added.

After the information of this festival, Manjhiaon CO Rakesh Sahay, BDO Amrendra Dang, PS in-charge Yogendra Kumar visited the spot. Those people spreading the rumour are being identified. Strict action will be taken against such people as soon as they are identified. So that such cases are not seen in other villages, said Sahay.

Tomorrow an FIR will be also lodged against unknown persons under various sections of IPC and Epidemic Act, CO added.

Published by HT Digital Content Services with permission from Pioneer.