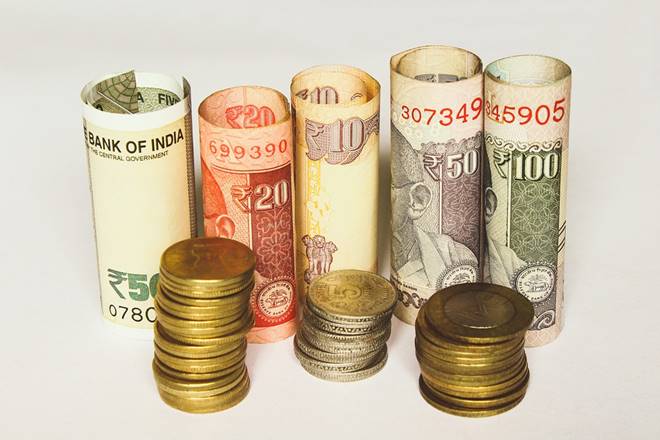 In case of withdrawal with less than 5 years of contribution, not only the amount withdrawn becomes taxable, but the tax benefits enjoyed on PF contribution during the service are also reversed.

If an employee leaves his/her job within five years of joining the service from an organisation where Employees’ Provident Fund (EPF) contributions were deducted from his salary as part of retirement benefits, he/she may withdraw the amount accumulated in his EPF account.

However, in case of withdrawal with less than 5 years of contribution to the EPF account, not only the amount withdrawn becomes taxable, but the tax benefits enjoyed on employee’s contribution during the service are also reversed.

But will the withdrawal be taxable in case a 61-year old person withdraws the accumulated balance in his Provident Fund (PF) account after resigning from an organisation within 5 years of service?

“Yes, it would still be taxable if withdrawn before 5 years of continuous service,” said CA Karan Batra, Founder and CEO of CharteredClub.com.

While age doesn’t determine whether the withdrawal will be taxable or not, some other factors do.

“In case the employee withdraws his PF before completing 5 years of continuous services, the accumulated balance so withdrawn shall be taxable. However, if an employee who previously worked with an organisation where PF was applicable and he transferred the accumulated balance in PF with the current employer and total period of service is more than 5 years then the withdrawal will be exempt from tax,” said Gopal Bohra, Partner, NA Shah Associates.

Apart from transferring the PF, there are also some other situations, where PF withdrawal may not be taxed.

“As per the Income tax rules, withdrawal of PF Balance may attract tax if the employee has not worked for a period of five years continuously. However, there are some exceptions to the above-mentioned provision,” said Pranjal Kamra, CEO, Finology.

Explaining the tax implications of withdrawal within 5 years by a senior citizen, Dr. Suresh Surana, Founder, RSM India, said, “It is assumed that the employee is working in the private sector, where there is no statutory age limit for retirement. Under the Income Tax Act, exemption is provided with respect to amount withdrawn from Recognised Provident Fund, except where the employee has rendered a service of less than 5 years.”

However, such exemption would not be withdrawn in the following cases even if the employee has rendered a service for less than 5 years:

(i) if he has rendered continuous service with his employer for a period of five years or more, or

(iii) if, on the cessation of his employment, the employee obtains employment with any other employer, to the extent the accumulated balance due and becoming payable to him is transferred to his individual account in any recognised provident fund maintained by such other employer; or

(iv) if the entire balance standing to the credit of the employee is transferred to his account under a pension scheme referred to in section 80CCD and notified by the Central Government.

“Thus, if the 61 year old person fulfills any of the above conditions, the amount of PF withdrawn would be exempt,” said Dr. Surana.