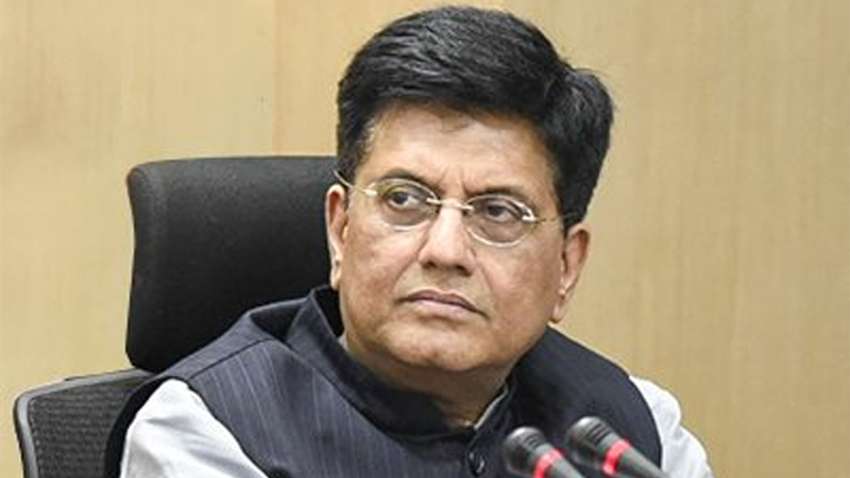 The Confederation of All India Traders (CAIT) have launched a campaign recently to boycott Chinese goods. CAIT says that most e-commerce portals are selling Chinese goods, about which the consumer remains unaware. Now, the traders’ body has urged Commerce and Industry Minister Piyush Goyal to make it mandatory for every e-commerce portal to mention ‘country of origin’ on each product sold on their platforms, so that buyers can make an informed decision.

“I have asked him (Goyal) to amend the FDI policy Press Note no 2 which specifies dos for FDI backed e-commerce companies and framing of a general rule for Indian e-commerce firms. We have demanded Country of Origin in all matters related to imports from other countries and for indigenous manufacturers as well. Every product should have Country of origin,” CAIT Secretary General Praveen Khandelwal said.

The traders’ body in a communication to chief ministers of all states urged to lead the campaign to boycott Chinese products. It has also urged political parties to issue support appeals in favour of the campaign.

“CAIT has also demanded that the  Board of Control for Cricket in India (BCCI) cancel the sponsorship of Vivo and sponsorship of any other Chinese Company,” the traders’ body said, adding it has urged the Indian Olympic Association (IOA) to withdraw sponsorship of Chinese companies too, if any.