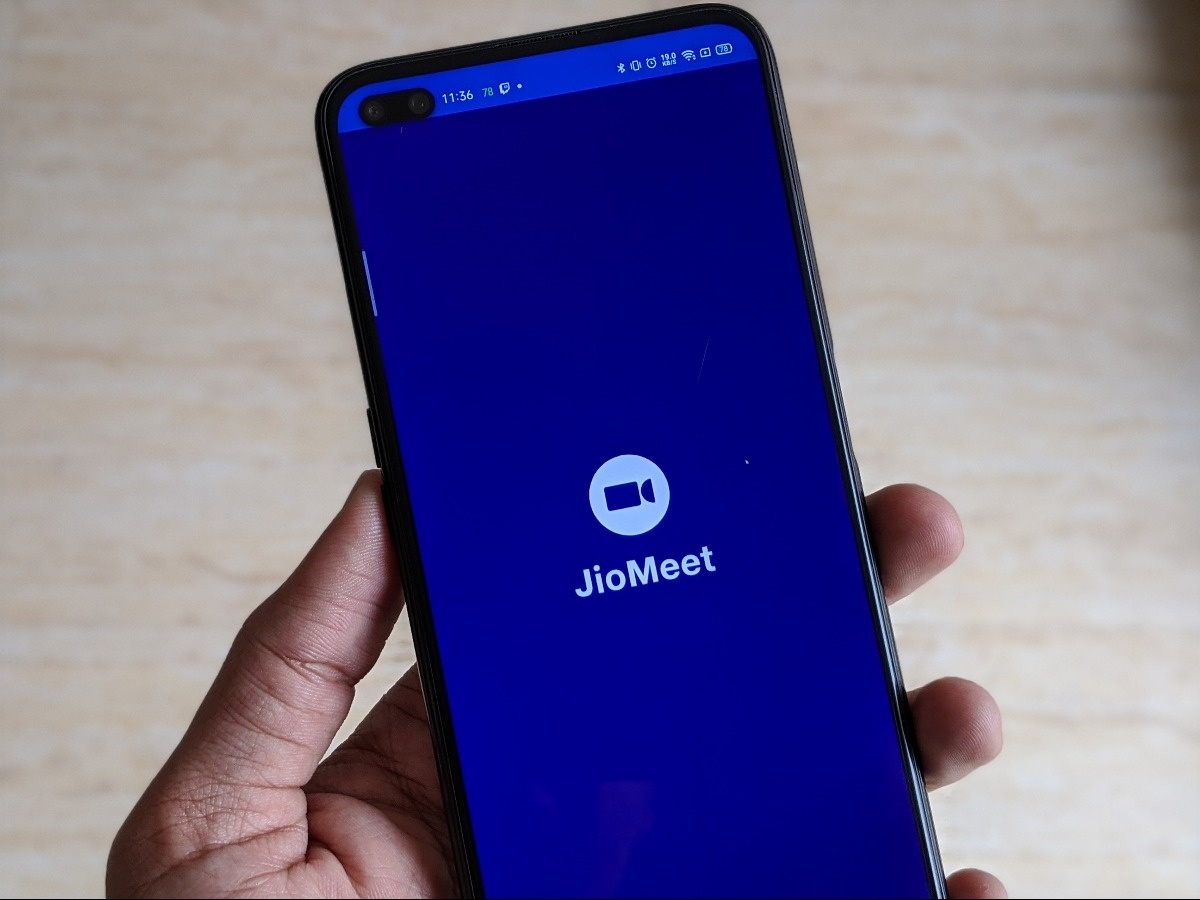 Reliance Jio’s homegrown Zoom rival JioMeet is now available for all users. Like Zoom, JioMeet also overwhelms you with a host of features, all of which are currently available for free, but despite all this, the whole thing’s easy to use. That’s again like Zoom. In fact, if one were to put the two applications side by side, you’d be hard-pressed to find the differences. Since JioMeet came later, it’s safe to say that Reliance Jio has taken a lot of inspiration from Zoom while designing its “desi” Zoom rival.

Similarities aside, there are a few areas where JioMeet easily trumps Zoom. One is of course the made in India aspect. This is possibly one of the biggest reasons why Indians would (like to) pick up JioMeet over Zoom, a service that has come under the radar for being “influenced” by China until very recently to impact user accounts outside of its borders. Zoom in fact has had to come up and “clarify” on multiple occasions that it was not a Chinese app. That’s just one bit. Zoom is also widely regarded as a privacy nightmare (though it has been cleaning up its act lately). JioMeet will have to prove its privacy credentials, but Zoom’s infamous track record might just shift the tide in Jio’s favour at least in the initial run.

JioMeet is available as a mobile application on Android and iOS. You can also access the service on the web on Windows and Mac (major browsers like Chrome and Firefox are supported). Sign ups are straightforward. You can do it by using your mobile number or email ID. Remember, you need to sign up only if you’re going to host a meeting. If you’re joining in as a participant, via an invite link, you don’t need to do all that. Jio doesn’t ask granular personal details like age or gender while signing in.

The app interface bears an uncanny resemblance to Zoom’s, so in case if you’ve used it previously, you’ll be right at home. For everybody else, the whole setup is clean and basic, mostly a plug and play affair.

Speaking of which, here are all the top features of JioMeet and how they compare with Zoom: