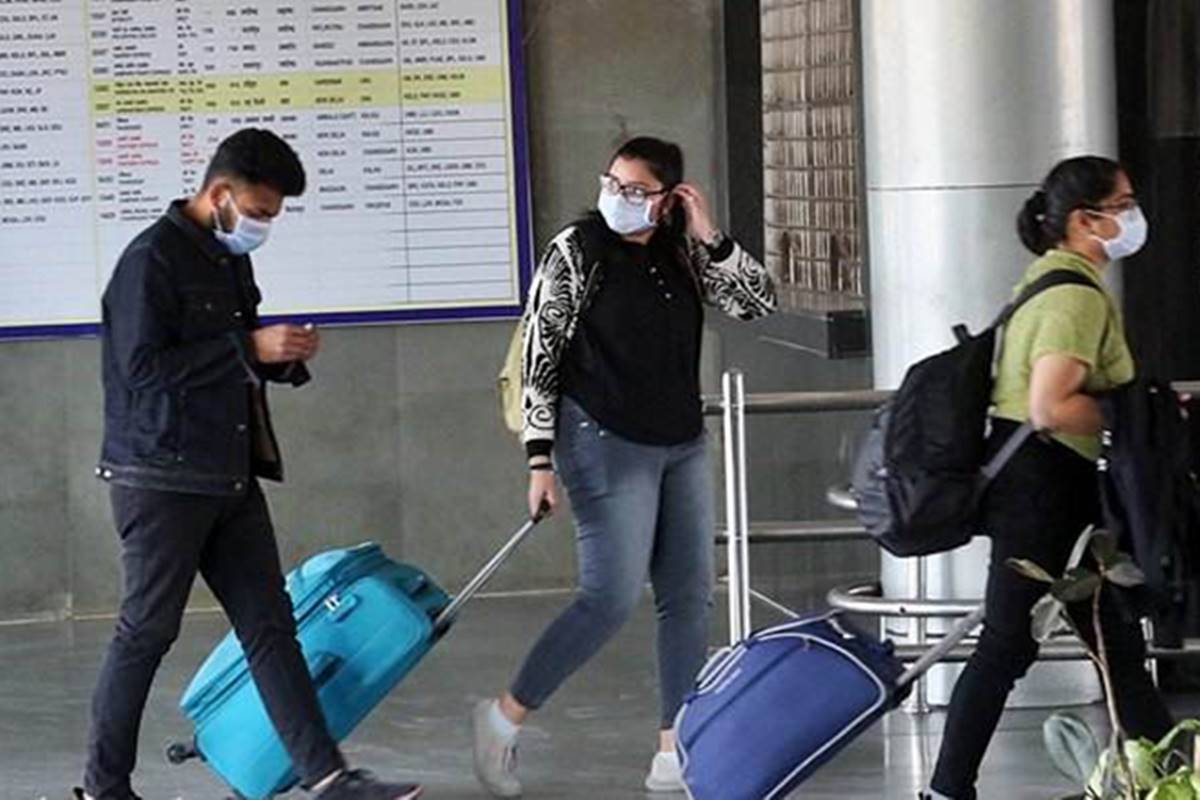 The Supreme Court on Tuesday issued notices to the Union Civil Aviation Ministry and the Directorate General of Civil Aviation (DGCA) on a plea seeking directions to airlines to refund the full amount of their cancelled air tickets during the COVID19 lockdown in the country.

Justice Ashok Bhushan-headed bench sought replies from DGCA and the aviation ministry on the plea. The Air Passengers Association of India in its plea has alleged that airlines have failed to refund the ticket amount and despite passengers’ unwillingness airlines are “illegally imposing” credit shell on them, reported PTI.

In its plea, the Air Passengers Association of India said airlines are offering credit shell which can be used for buying new tickets from the same airline for a period up to one year.

The plea said despite orders from the ministry and the DGCA, airlines have failed to refund the ticket amount.

In its earlier hearing on June 12, the SC had suggested airlines to allow flyers use their credit shell, issued for their cancelled air tickets, for two years. It has asked the Centre to take a stand on the issue and discuss the matter with airlines and work out modalities for full refunds.

The bench will hear the matter along with a pending petition which has also raised similar issues.