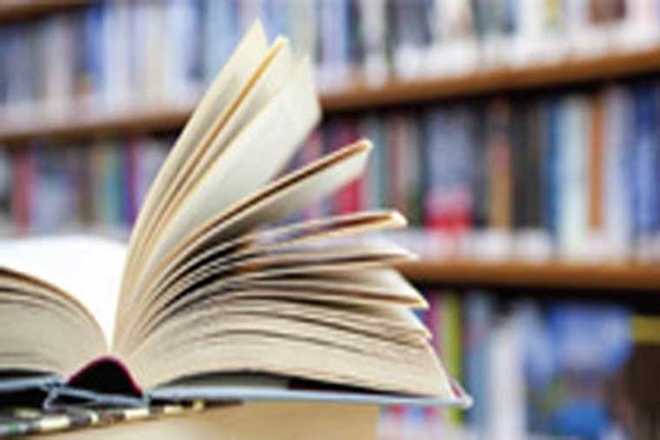 How slow India has been in reforming policy for a dynamic sector like education is evident from the fact that the National Education Policy (NEP) adopted by the Cabinet on Wednesday succeeds the one adopted in 1992. Indeed, while there has been talk of greater autonomy for higher education institutions (HEIs) for nearly a decade now, there have been many a slip between rhetoric and action on ground.

The IIM Act, which gave the premier management education institutes significant autonomy, was passed in 2017, and yet, just a week ago, the University Grants Commission (UGC) was fighting the IIMs over one-year Masters programmes. Sadly, this is not the only instance of regulatory straitjacketing, nor is UGC the only regulator with a broad sweep of powers, often with contradictory objectives.

Last week, as per The Indian Express, the All India Council for Technical Education (AICTE), derecognised three programmes offered by MDI-Gurgaon, a top management education institute, as they didn’t meet its duration criteria. Add to this the government having waited till the pandemic to liberalise online education—had this been done even a few years earlier, higher education would have perhaps been better prepared for handling the pandemic restrictions—and other such policy myopia, and it is clear why Indian universities haven’t been able to break into the top-100 in global rankings or why China has a tertiary GER of close to 60%, against India’s under-30%, despite having lagged India just two decades ago. Against such a backdrop, NEP 2020 replacing the existing higher education regulatory regime with a single-higher-education regulator, and, among other things, moving forward with graded autonomy for HEIs is a tectonic shift for the better.

The Higher Education Council of India (HECI), with four verticals, will replace the UGC-AICTE regime—given the regulatory functions have been separated and assigned to the four verticals, it is expected that the conflict of interest that affected UGC’s functioning and created several quality issues in higher education will be a thing of the past. The regulatory treatment will be the same for all universities, private or public, which could translate into greater evenness of standards among HEIs.

The NEP 2020 also provides universities the freedom to submit self-disclosures, which will preclude the need for regular inspections. It also opens the doors for multi-disciplinary education, by adopting a major-minor structure for university education that allows students to graduate in a science subject, while having also studied an arts subject as part of their degree, or vice-versa. The decision to have multiple exit and entry points for higher education will ensure that time spent at HEIs doesn’t go unrecognised.

However, the government’s fixation with fee regulation is a major challenge; it makes little sense since the bulk of the universities in India are public-funded, which means education is significantly subsidised in these institutions with fees being capped anyway. Preventing private universities and premier public universities from charging the fees that they need for expansion plans and sustaining quality hardly seems to be the route to ensuring high-quality higher education. Indeed, even the graded autonomy plan needs tweaking, with more parameters being brought in to judge whether a government-funded university deserves autonomy; extending it to private universities, though, smacks of the old command-and-control approach. The “light but tight” system that the government has talked about will only work if HECI is liberal in its approach.

While foreign universities—now allowed to set up campuses in India—will count the end of the UGC regime as a big positive, the government or a central regulator stymieing them on fees will offset this. There will be little incentive, thus, for a top-notch global university to create an Indian offshoot. Over-regulation is one of the chief reasons Indian universities don’t figure high in global rankings; the government needs to be mindful of this.