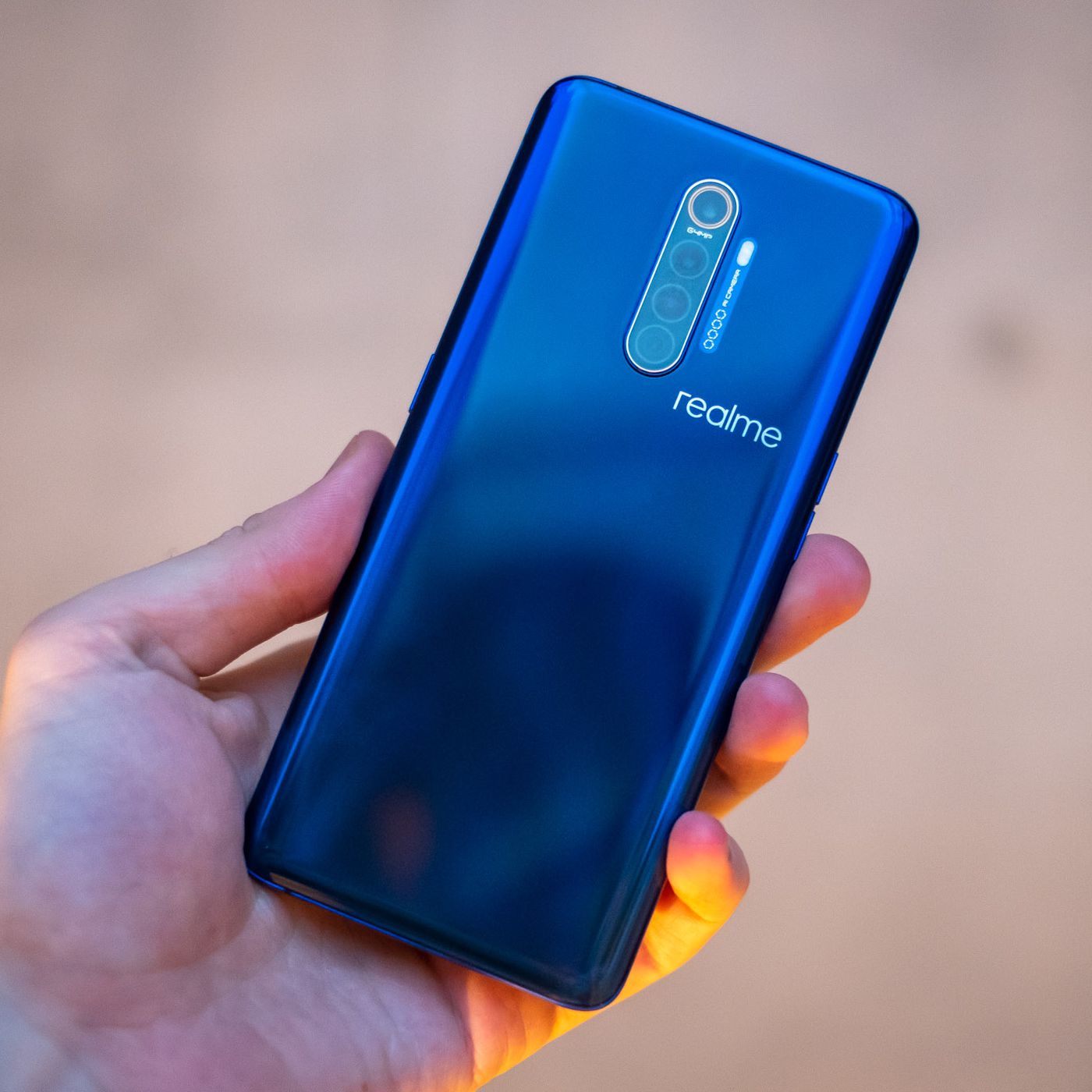 Realme X2 Pro and Realme 6 have started receiving over-the-air (OTA) updates that include July 2020 security patch along with a few optimisations and bug fixes. Realme has posted that the updates are being rolled out in batches, and they will be available to all the users very soon. While the Realme X2 Pro was launched last year, the Realme 6 debuted in March this year. Both these phones have already received a few updates in the recent months.

According to the Realme X2 Pro changelog that was posted on Realme’s community forum, the latest system update brings build version RMX1931EX_11.C.29. The phone now has July 2020 Android security patch, and issues in interface display in dark mode have been resolved. The update also optimises the probabilistic crash issue in Game Space, and fixes the probabilistic setting data loss issue after update.

The Realme 6 changelog says that the update brings RMX2001_11.B.41 build version to the phone. Just like the Realme X2 Pro, the Realme 6 also gets the July 2020 Android security patch. The update also fixes the probabilistic issue in which the video playback sound was reported to be out of sync with the image after recording the video. The changelog also mentioned that the update has optimised the power consumption as well as the flight mode just like the one mentioned above in the case of the Realme X2 Pro.