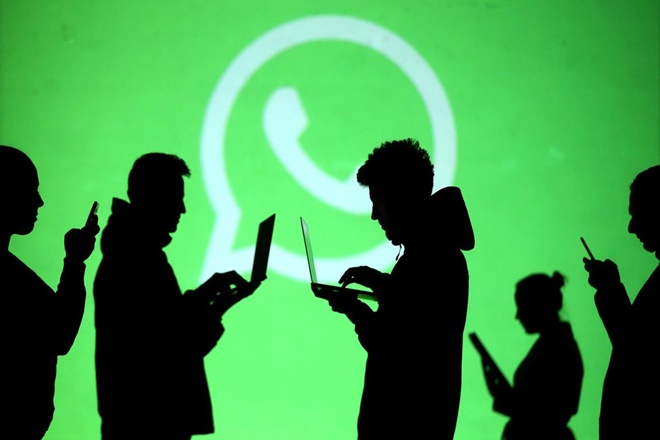 New Delhi: Instant messaging app WhatsApp is working on a host of new emojis, as per reports.

According WABetaInfo, a fan website that tracks WhatsApp beta, in next WhatsApp feature are the “new emojis, already visible by default.”

The upcoming emojis are available on the WhatsApp version 2.20.197.6 is available for testing in beta. You can download the latest version after joining the Google Play Beta programme or on its APK file from APK Mirror, to view it ahead of its public release.

WhatsApp has been recently working on a lot of more features, WABetaInfo had said previously. This includes an upcoming feature on the expiring messages feature that allows users to set auto-deleting of messages within seven days.

According WABetaInfo, in next WhatsApp feature “expiring messages, that will automatically delete messages from both sides without a trace.” The feature, WABetaInfo said, is currently under development and it comes with the 2.20.197.4 update.

In a bid to curb irresponsible use of animated stickers, WhatsApp has introduced a new limit on sharing these stickers, according to WABetaInfo had said last week.

The limit is not yet uniform for Android and iOS platforms, although the general rule is 1MB per sticker, WABetaInfo that closely tracks WhatsApp in Beta tweeted.

WhatsApp introduced stickers a couple of years ago, but the Facebook-owned instant messaging platform officially announced the roll out of animated stickers barely a month ago.