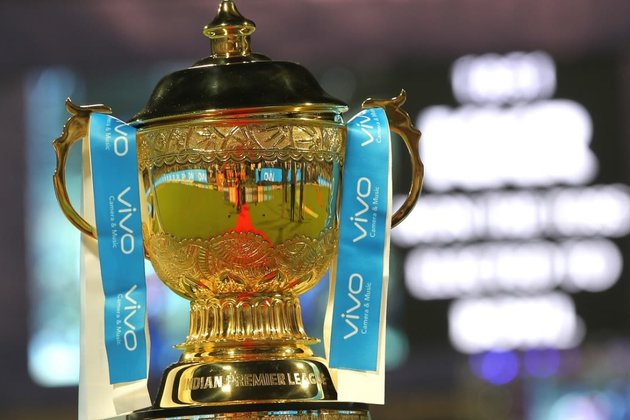 Vivo will not be the title sponsor of IPL 2020, the BCCI has confirmed. The board sent out a statement on Thursday afternoon saying: “The BCCI and Vivo Mobile India Pvt Ltd have decided to suspend their partnership for Indian Premier League in 2020.” No other details were provided in the board’s statement.

It was expected that this would be the case this past week. The development follows a growing public outcry over the tournament’s association with Vivo, a Chinese company, following clashes at the India-China border in June.

Vivo had bagged the title sponsorship for two years initially in 2015, and retained the rights signing a five-year contract (2017-22), paying about USD 341 million. It is as yet unclear what the status of the contract is for the next edition of the IPL and beyond. Earlier, India Today had reported that Vivo would return as IPL’s title sponsor for the 2022 and 2023 editions.

The decision is not likely to significantly affect the franchises financially. It is understood each franchise gets approximately Rs 20 crore (USD 2.67 million approx) per year from the Vivo contract. As long as the BCCI can rope in a replacement for Vivo, this development should not have any impact on them.