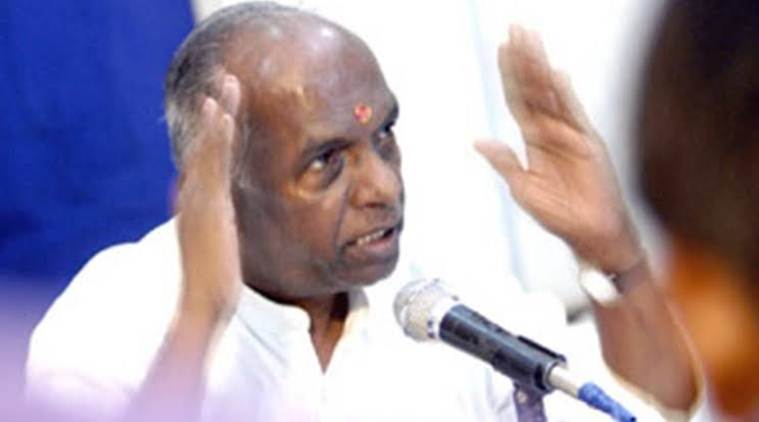 Hindutva is now the “basic coat on the canvas of polity” and political parties subscribing to its various shades may be vying for power in future as socialism and secularism are no longer the pivot of politics, former RSS ideologue K N Govindacharya said on Tuesday.

A day before Prime Minister Narendra Modi attends the ground-breaking ceremony for building a Ram temple in Ayodhya, Govindacharya, once a powerful BJP general secretary, underscored its significance, saying this marks the return of national politics to its “roots” of Hindutva which, he added, remained at the margins for decades before going from strength to strength 2010 onwards.

As “special assistant” to the then BJP president L K Advani during 1988-91, Govindacharya is considered a key figure in planning the “Rath Yatra” taken out by Advani in 1990 which had propelled the Ram Janmbhoomi movement and consequently the party to the centrestage of Indian politics.

Speaking to PTI, he noted that Congress leaders like Digvijaya Singh and Kamal Nath have now been speaking in favour of the temple’s construction, and said this signals that even many opposition leaders understand the issue’s ideological and emotional significance to the masses.

To a question, he said, “Prime Minister Narendra Modi has embraced Hindutva, and people in turn have embraced him.”

The Congress under Sonia and Rahul Gandhi “declined” and became “discredited” by antagonising masses, he claimed, adding that a big part of the credit for the BJP’s rise should be given to opposition parties.

The Congress should return to the ideals of Mahatma Gandhi, he said, observing that Indira Gandhi was much “wiser” to Hindutva sentiments after her return to power in 1980 following her party’s big defeat in 1977.

“Many pro-Hindutva or Hindutva-subscribing political groups may vie in competition for supremacy and a better slice of gains in future. The basic coat on the canvas of polity is Hindutva now,” Govindacharya, the BJP general secretary (organisation) between 1991-2000, said.

He has since cut his ties with active politics and is associated with groups advocating nationalist and swadesi causes.

As socialism and secularism were the pivot of politics between 1952-80 and 1980-2010 respectively, Hindutva has now come to acquire the same dominance, he said.

Asked about criticism that some groups, especially minorities, have about Hindutva, he defended the ideology, saying it is “non-adversarial, comprehensive and has respect for all modes of worship”.

Govindacharya, 77, however cautioned that the BJP’s dominance in future cannot be taken for granted as it will depend much on the party’s emotional commitment to its ideology and value-based politics. This will also depend on how opposition parties’ adapt to the turn in politics, he noted.

Power has its “intoxicating” ingredients, and the BJP’s skills and commitment will be tested, he said.

“Only future will tell if the party sticks to its values and undergoes Congress-isation,” he said.

The Ram Janmbhoomi movement mobilised the masses because of its emotional resonance, he said, adding that many groups outside politics played important roles in shaping the Hindutva movement.