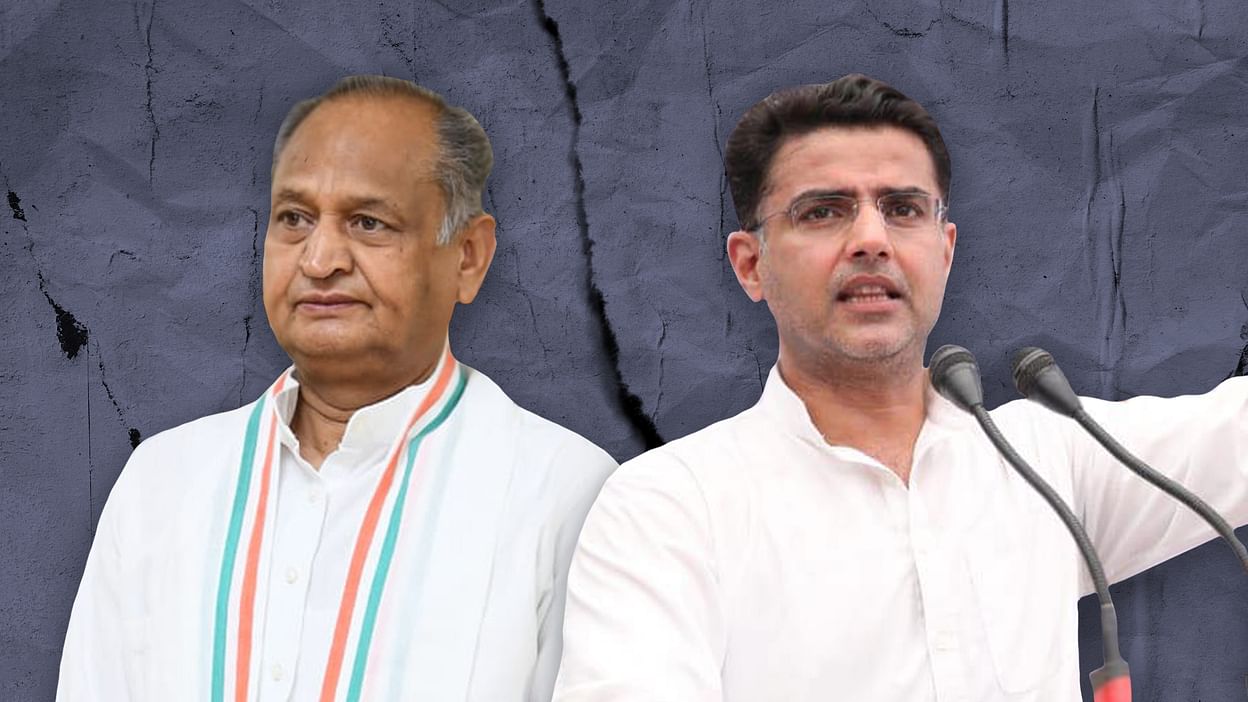 Sachin Pilot and other rebel MLAs may meet top Congress leaders in moves towards untangling the crisis that has pushed the Rajasthan government led by Ashok Gehlot to the edge, claim party sources.

Sources in the Congress claim they are on the verge of a “breakthrough” after weeks of standoff since Sachin Pilot launched his revolt against Chief Minister Ashok Gehlot in early July.

This may involve a meeting between Mr Pilot and the Gandhis or with top Congress leaders. Sources say Priyanka Gandhi Vadra and Sachin Pilot met two weeks back “at a common place in NCR (National Capital Region)”, after which talks were reportedly held at various levels.

Team Pilot, however, has denied reports of a “breakthrough” and insisted that their core issue remained – Ashok Gehlot, they say, must be removed as Chief Minister.

Priyanka Gandhi’s previous attempts at mollifying Mr Pilot did not deliver results; last month, she reportedly offered to have him meet Congress president Sonia Gandhi and Rahul Gandhi – her mother and brother – but the rebel allegedly refused to even negotiate if Ashok Gehlot was not removed. In a sharp war of words later, Team Priyanka claimed he had refused to settle for anything less than being named Chief Minister.

Reports of a fresh attempt at rapprochement have emerged just four days before a special session of the Rajasthan assembly, where Ashok Gehlot is likely to push for a trust vote to prove his majority and outmanoeuvre the rebels, whom he accuses of collaborating with the BJP to topple his government.

Mr Gehlot has been firmly against any outreach to the rebels, mainly Mr Pilot. The Chief Minister has launched multiple and sharp attacks on his 42-year-old sacked deputy, accusing him of plotting a coup with the BJP.

Mr Pilot has rubbished the allegation and asserted that he has no plans to join the BJP.

In its attempts at peace-making, the Congress leadership in Delhi may face a push-back from Rajasthan, where Congress MLAs hit out at Team Pilot’s “betrayal” in a meeting.

A Congress Legislature Party meeting was held on Sunday night at a hotel in Jaisalmer, where Mr Gehlot flew his MLAs to guard his numbers after the August 14 assembly session date was announced.

The 19 rebels should not be allowed any homecoming, the Congress MLAs reportedly said.

Mr Gehlot asked the party legislators to show their unity on the floor of the House. “We are all democracy warriors. We are going to win this war and also win the (assembly) election after three-and-a-half years,” he said, addressing the MLAs.