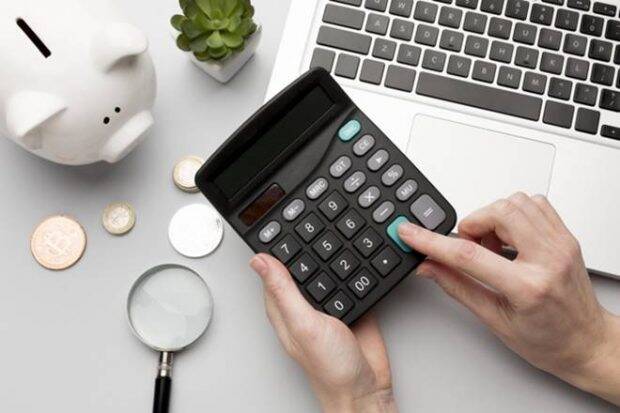 The government is, according to a news report in Mint, planning to change the rules for ‘gratuity’ payments. When they were originally conceived, gratuity payments were a sort of loyalty bonus and, while employers paid 15-days salary for each year of work, how this worked out is quite different. At the time it was conceived, workers were to be eligible for gratuity payments after five years of working in an organisation, though some unscrupulous organisations even increased this to 10 years. So, if someone left the job even a month short of a decade, she lost all the gratuity as the amount was never deposited—like EPFO money is—into a government-run fund; some organisations, on the other hand, invest the gratuity amount in a fund and even add an annual return to top-up the gratuity contributions. But, given that gratuity payments are added to the cost-to-company when employment contracts are drawn up, the loyalty bonus was, in fact, akin to surrendering a part of your salary to the employer, with a promise to get it back if you serve a minimum period in the firm.

The government wanting to have gratuity payments probably came from the need for workers to have a small nest-egg when they retired or lost their jobs. Given how the nature of employment is changing and how often people change jobs, there is clearly a need to relook the system of gratuity payments; the government, it appears, is looking at a 1-3 year minimum cut-off for people to be eligible for gratuity. Ideally, it should just be scrapped since, in any case, nearly a fourth of people’s salary is compulsorily saved in the EPFO; so why add another 4%—that is what 15 days salary per year amounts to—to the amount which is cut; indeed, if the tax burden is 20%, the in-hand salary gets reduced to around half. If, however, the government wants to continue with the gratuity policy, suitably modified, a good solution would be to link some part of this to unemployment insurance. For the rest, scrap the cut-off period, insist that employers deposit this in an EPFO-type fund every month and, as has been done for EPFO, make it portable; so, as an individual changes her jobs, the gratuity amount keeps getting deposited into the same account that can be withdrawn after a certain number of years. Indeed, the amount could just as easily be added to that amount used for paying post-retirement pensions.

Given the vast majority of workers across the country don’t have any post-retirement corpuses, as this newspaper has argued before, there is a need for the government to rethink its spending patterns and instead of, for instance, giving a 90% food subsidy to two-thirds of the population—on five kg per month of wheat or rice—start planning EPFO-type savings schemes for everyone, with the government being a co-contributor for those that earn below a certain amount; this ensures that, while there is a retirement corpus for everyone, the government doesn’t have to suddenly provide large amounts to look after those who have no post-retirement savings.