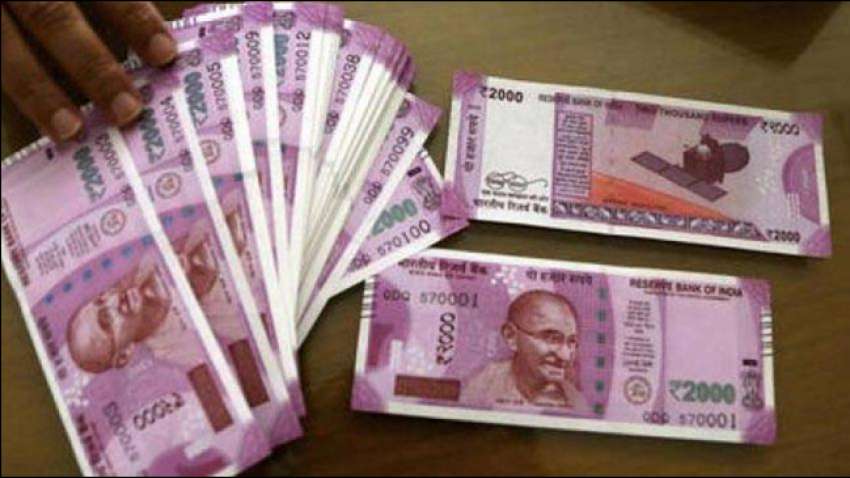 “The matter has, therefore, been considered and it has been decided that regulation of salary in case of appointment of retired Central government employees on contract basis, including as consultants, shall be regulated as provided hereunder,” it said.

In terms of contract appointments made on nomination basis, the guidelines said that such appointments shall not be made as a matter of practice and must be kept at a “bare minimum”.

“Such appointments may be made only in the justified exigencies of the official work where public interest is served by the appointment of the retired employee,” it said.

A proposal has been made that a fixed monthly amount shall be arrived at in such cases by deducting the basic pension from the salary drawn at the time of retirement. The amount to be drawn during the contract will be termed as “salary” and will remain the same during the term of the contract.

No increment or DA During Contract

For those appointed by nomination, no increment and dearness allowance (DA) shall be allowed during the term of the contract, the proposed guidelines said. In cases where the appointment of retired employees is made on an open market basis, then the remuneration may be regulated as per the terms and conditions of the contract and as such, there will be no need to deduct pension.

For those appointed on the basis of nominations, no house rent allowance (HRA) shall be admissible ordinarily, except on special dispensation.