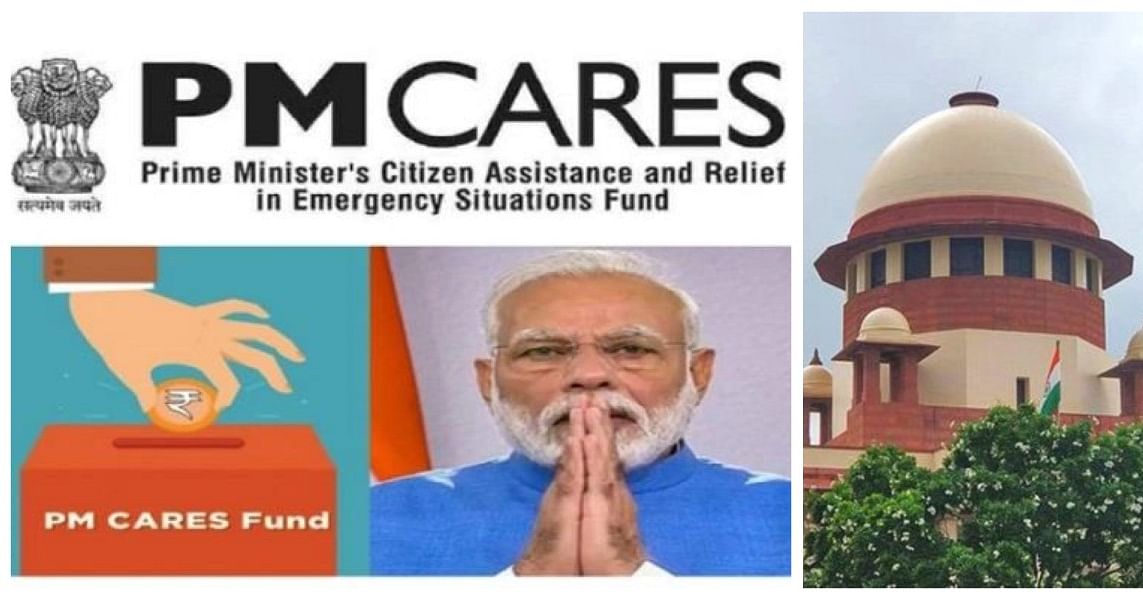 Coronavirus LIVE Updates: India today reported a spike of 55,079 cases and 876 deaths in the last 24 hours. With this, the Covid-19 tally in the country rises to 27,02,743, including 6,73,166 active cases, 19,77,780 discharged or migrated and 51,797 deaths, Ministry of Health and Family Welfare said. Serum Institute of India said today that it would start phase 2 trials of Oxford-AstraZeneca vaccine this week and added that it has shortlisted 10 centres across India. Meanwhile, officials at universities around the US struggled on Monday to handle the new COVID-19 clusters at the commencement of the fall semester, some of them connected to off-campus parties and packed clubs. At Oklahoma State in Stillwater, where a video in circulation over the weekend showed maskless students crowding inside a nightclub, officials confirmed 23 Covid-19 infections at an off-campus sorority house. The university placed the students living there in isolation and prohibited them from leaving, Associated Press reported.

◕ SC Refuses to Order Transfer of PM Cares Fund to NDRF| Supreme Court, in its order on the utilisation of PM Cares Fund for national disaster management, said today that PM Cares Fund money cannot be directed to be deposited or transferred to the National Disaster Relief Fund.

◕ Atul Garg, the Uttar Pradesh minister of state (MoS) for medical, health and family welfare, tested positive for Covid-19. In a Facebook post on Tuesday, Garg wrote that though on August 15, he had undertaken the RTPCR test in which he tested negative, he tested positive for the viral infection on Monday night.

◕ Odisha on Monday recorded 2,244 fresh COVID-19 cases taking the state’s tally to 62,294, while 10 more people succumbed to the disease pushing the death toll to 353, a health department official said. Rural Development and Labour Minister Susanta Singh tested positive to the COVID-19 and became the first member of Naveen Patnaik’s cabinet to contract the illness.

◕ Australia’s second-most populous state of Victoria recorded its lowest daily spike in new coronavirus cases in a month on Tuesday, fuelling hopes that a second wave of infection in the state is plateauing. The state recorded 17 deaths from the new coronavirus in the last 24 hours, a day after recording its deadliest day of the pandemic with 25 casualties. It reported 222 cases compared with 282 on Monday

Infectious COVID-19 Mutation May be ‘a Good Thing’, Says Disease Expert | A mutation of the novel coronavirus increasingly common throughout Europe and recently detected in Malaysia may be more infectious but appears less deadly, according to a prominent infectious diseases doctor. Paul Tambyah, senior consultant at the National University of Singapore and president-elect of the US-based International Society of Infectious Diseases, told Reuters that the D614G mutation has also been found in Singapore. The city-state’s health ministry did not immediately respond to a request for comment.

◕ China Reports 22 New Covid-19 Cases on August 17 | China reported on Tuesday 22 new coronavirus cases in the mainland for August 17, same as the tally a day earlier, the health authority said. All of the new infections were imported cases, the National Health Commission said in a statement, making it the second straight day for zero new locally transmitted cases. There were no new deaths.