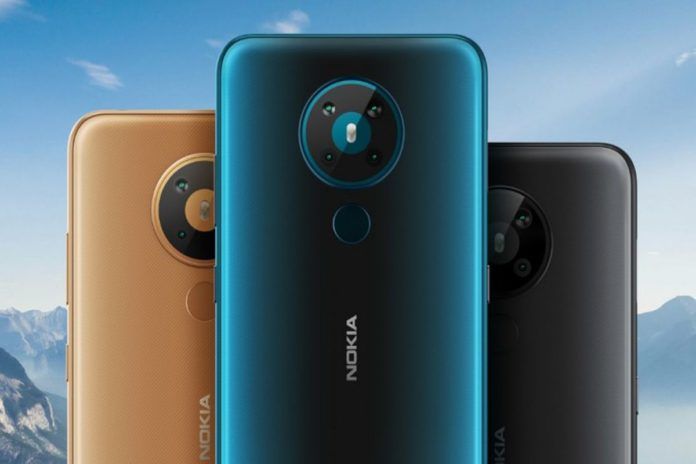 Nokia is set to launch a new smartphone in India on August 25, the company has confirmed by sending out media invites for the same. Even though the company hasn’t revealed the details of the smartphone, it is likely to be the Nokia 5.3, as the device got listed on the company’s official website.

Nokia 5.3 was unveiled globally in March. Key features of the device include a Qualcomm Snapdragon 665 SoC and a quad rear camera setup with a 13-megapixel main sensor. The device is also equipped with a large 4,000mAh battery.

The Nokia 5.3 price in India will be announced during the launch event. Globally, the Nokia 5.3 is priced at EUR 189 (roughly Rs 15,200) and it should be priced in India around the same range as well. The India website suggests the phone will come in 4GB and 6GB RAM options and 64GB of internal storage. The device was launched in Charcoal, Cyan, and Sand colour options.

The Nokia 5.3 packs a 4,000mAh battery that supports 10W charging. There is also a fingerprint sensor at the back and a dedicated Google Assistant button on the side.