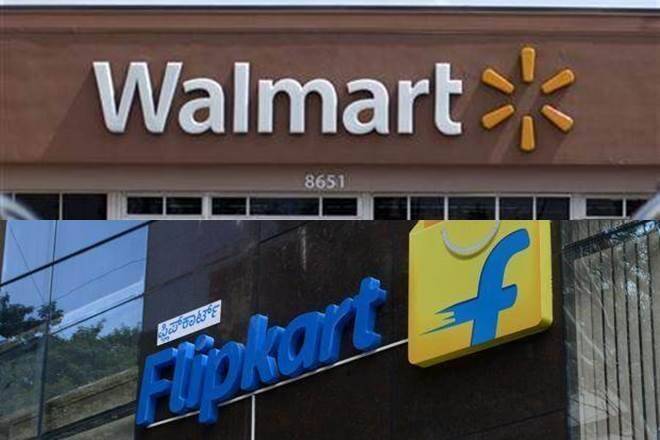 Walmart on Tuesday said the company’s international net sales were impacted during the May-July period due to Indian subsidiary Flipkart’s limited operations for a portion of the quarter amid the pandemic-induced restrictions. Similar actions in markets like Africa and Central America also affected the segment’s sales. The US-based retailer’s financial calendar runs from February-January.

Walmart’s international net sales stood at $27.2 billion in Q2FY21, a decrease of 6.8% year-on-year. Changes in currency rates negatively affected net sales by approximately $2.4 billion. Excluding currency, net sales would have been $29.6 billion, a marginal increase by 1.6% on year, the company said in a statement.

“Net sales included the effects of the government-mandated closure of the company’s Flipkart business in India for a portion of the quarter, as well as similar actions in markets in Africa and Central America,” Walmart said.

“In India, Flipkart reopened in mid-May, after which we saw GMV exceeding pre COVID-19 levels,” said president and CEO Doug McMillon at the earnings call.

Online firms are still not allowed to deliver non-essentials in the containment zones, said an executive with an e-commerce company. Many states continue to enforce localised lockdowns as surge in coronavirus cases continue. Smartphones and electronic items typically form the bulk of orders serviced by e-commerce companies.
Of late, online sales in the country have seen a significant rise as consumers took to online shopping and restricted movements.

Flipkart recently said the company’s five-day Independence Day sale witnessed a 54% increase in the number of transacting sellers led by tier two cities and beyond compared to the year-ago period. Flipkart added sellers from smaller towns and cities during the sale, thereby expanding its footprint to places like Dharuhera, Datia, Dholpur, Purnia and Motihari, the company said in a statement. Consumer demand was led by categories like grooming, household items, personal health care, mobile protection and select womenwear, among others.

Consolidated operating expenses as a percentage of net sales increased 42 basis points, primarily as a result of incremental expenses related to Covid-19. In total, these costs negatively affected expense leverage by about 130 bps. Underlying productivity in stores and eCommerce remained strong, Walmart said.