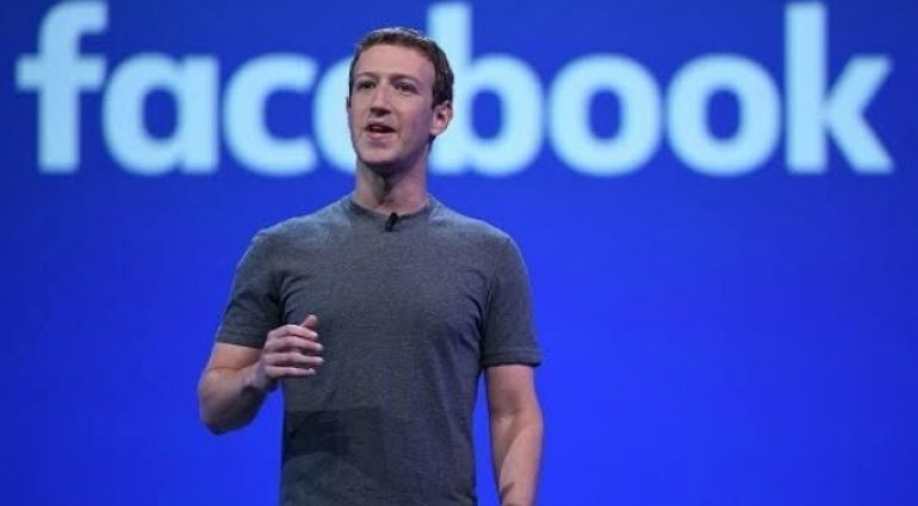 Accused of favouring ruling party politicians to protect business interests in its biggest market, social media platform Facebook is staring at no less than a full-blown public relations crisis in India.

With Congress MP and chairman of the parliamentary committee on information technology Shashi Tharoor taking to Twitter to say the committee could summon Facebook officials, the American firm is facing immense political heat in India.

The controversy around the social media firm erupted after the US daily Wall Street Journal reported that Facebook had allowed ruling Bharatiya Janata Party leaders get away with sharing hate content. The article said Facebook’s head of public policy Ankhi Das had told staff that punishing such BJP leaders would damage Facebook’s business prospects in India, where the platform has 280 million users.

In the last couple of days, the Delhi legislative assembly’s committee for peace and harmony has taken cognizance of complaints against Facebook officials over their failure to take action against allegedly harmful content. The panel is working on sending out notices to officials of the company to initiate proceedings in the matter. It is also looking into whether there’s been “any role or complicity of Facebook officials in Delhi riots” earlier this year.

To be sure, it is not that Facebook’s sizeable corporate communications and public relations teams in India are not active.

For the last several months, Facebook has been in an overdrive pushing interviews with its India vice-president and managing director Ajit Mohan and reaching out to newspapers for engaging with Das, who is at the heart of the current controversy over the platform’s alleged right-wing bias.

“Facebook has taken a severe brand hit around the world over recent months—and over the past few years. If more and more consumers around the world bear the brunt of the company’s frequent policy mishaps, the once-positive aura of Facebook will only continue to sour,” said Dipayan Ghosh, co-director of the Digital Platforms and Democracy Project, Harvard Kennedy School. Ghosh was previously a privacy and public policy adviser at Facebook.

Facebook claims it uses a combination of artificial intelligence and reports from people to identify posts, pictures or other content that violate its standards. The latest controversy has surfaced as Facebook and its messaging platform WhatsApp have emerged as a key tool for political communication and propaganda.

A Facebook spokesperson in India didn’t respond to queries.

While opposition parties have accused it of favouring the government of Prime Minister Narendra Modi, the ruling Bharatiya Janata Party (BJP) has questioned its decisions to censor content on certain occasions.

The controversy has also reached the Parliament’s privileges committee and the issue is set to be raised by opposition parties in the upcoming monsoon session of Parliament scheduled to take place in a fortnight.

Pressure is mounting, too, for scrutiny of the allegations with the Congress and Communist Party of India (Marxist) , or CPM, demanding a joint parliamentary committee probe, and other opposition parties calling for Facebook to respond to the charges.

The platform came under parliamentary scrutiny last year as well when the panel on information technology, then headed by BJP’s Anurag Thakur, questioned officials of both Facebook and WhatsApp on the broader issue of whether they should be treated as aggregators or selectors of content.

“Facebook and the other dominant internet firms variously claim they are both platforms and media firms—and take full advantage of the positive liability shields offered to these kinds of entities while not being subject to the regulatory requirements faced by platforms or media firms. That must change,” said Ghosh.

Facebook, with over 280 million users, and WhatsApp with over 400 million users, enjoy extensive reach and penetration in India but the firm hasn’t been able to curb hate content. In June, hundreds of advertisers in US pulled the plug on advertising on Facebook asking the platform to curb hate speech after the killing of George Floyd under the #BlackLivesMatter campaign.

The Indian arms of some of these multinationals have also paused their ads on Facebook and Instagram. “The business model underlying Facebook is responsible for instigating one social harm after the next. This has everything to do with the company’s commercial imperative to hoard as much data and consumer attention as it can, and monetize all of it by designing algorithms that profile people and manipulate the media experience,” Ghosh said.

Political campaign adviser and chief executive of public relations firm Perfect Relations, Dilip Cherian, said Facebook will be unable to control the seemingly negative image and publicity in India until it makes changes to its core product to address issues of hate speech and misinformation.

“In a complex market like India, the parameters have drastically changed as the sheer number of online users and the skills required to spread vile content has increased multifold over the years. The problem of hate speech and misinformation in India needs to be seen from the volume perspective as well,” he said.

Facebook may be facing the same issue in the US, but in India, the problem is magnified a hundred times over because of “our user base as well as multiple local languages which make the spread of such content even more serious”.

Cherian pointed out that Facebook has been shown to be capable of controlling such content in markets such as Europe, where companies have to adhere to strict General Data Protection Regulation (GDPR) norms.

Another public policy executive familiar with the workings of Facebook said the problem of Facebook is in its DNA. “It is known for its proximity to the ruling power in most markets, which makes it arrogant,” he said, declining to be named.

None of this seems to have any bearing on Facebook’s business plans in India. The company recently invested $5.7 billion in the digital arm of Reliance Industries and is also expected to receive permission to launch a payments service on WhatsApp.